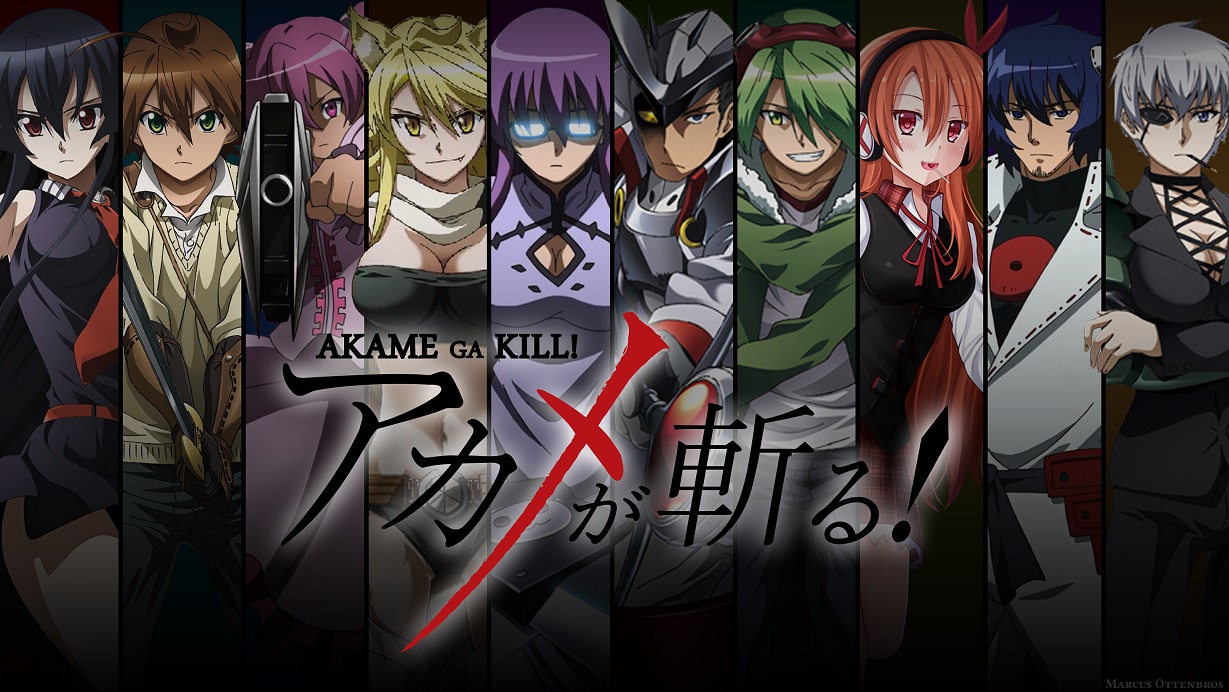 Amazing series. I don’t watch too much anime nowadays so it’s hard to find something really good within the sea of crap anime. This one was pretty exceptional. Bunch of assassins that wield legendary weapons, battle out trying to destroy a corrupt empire.

I’ve read that the anime strays away from the manga towards the end of the show. I thought it was still awesome. Although, I’m not too sure they’ll be a season 2.