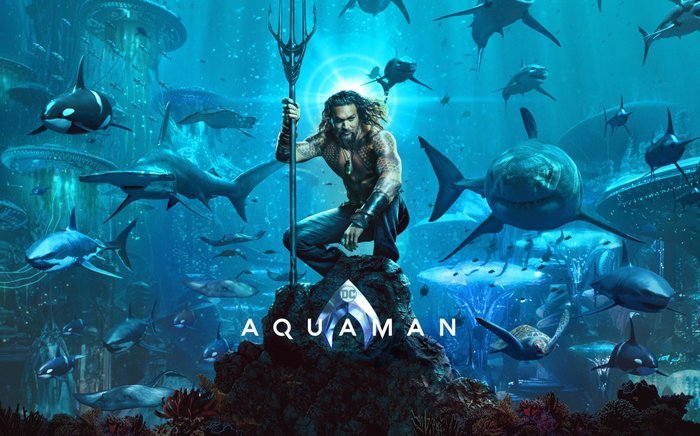 I've always known Aquaman as the lamest character. That is, till the Injustice video game made him pretty damn powerful.

His new revised character in the DC universe makes him very likable. His performance in Justice League was fun, which carried over to his solo film.

I actually thought this film was hilarious and entertaining. For not knowing much about the character, his origin story makes him that much cooler.

Also...wtf. Does Nicole Kidman ever age?

I'm glad DC is riding on this more lighthearted comedic train like the Marvel films. I mean, I like the dark adult themed stories, but this tone makes it a lot easier to watch.

I'm sure Aquaman 2 will be just as great.