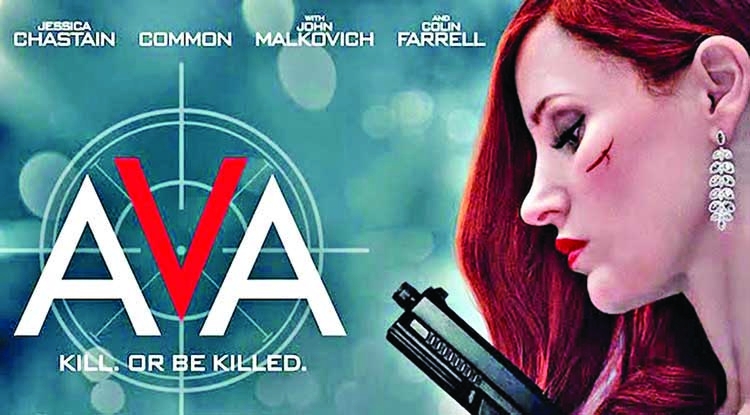 I mean...I just didn't think the lead protagonist was a believable assassin. I mean, by the time her agency executed the kill order for her, I still didn't know what their motive was.

Was it because she was talking to her victims before assassinating them? Or was it because she used to be some drunk that makes her unstable? I don't even know, nor do I care by the end of it. 😑

Also the final scenes suggest that they are trying to setup this movie as some type of John Wick clone. Whereas everyone want to kill her because she murdered someone from the company? Or something...I dunno...whatever.