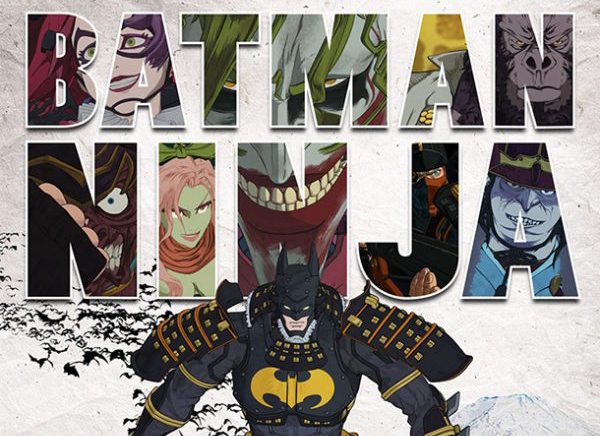 Pretty friggin awesome! Super duper Japanese style, with an animation style that reminds me a little of Ninja Scroll with a modern cgi twist.

Pretty cool concept to the story. A little time traveling and giant transformer type robots. I mean, it wouldn't be very Japanese without some type of robots.

English dub was great and Tony Hale who played The Joker was outstanding. I was a little bothered by the fact that The Joker was a sword wielding badass but who cares. It made for an epic showdown.

I hope the same team of animators make another entry into this series with a different plot in the future.