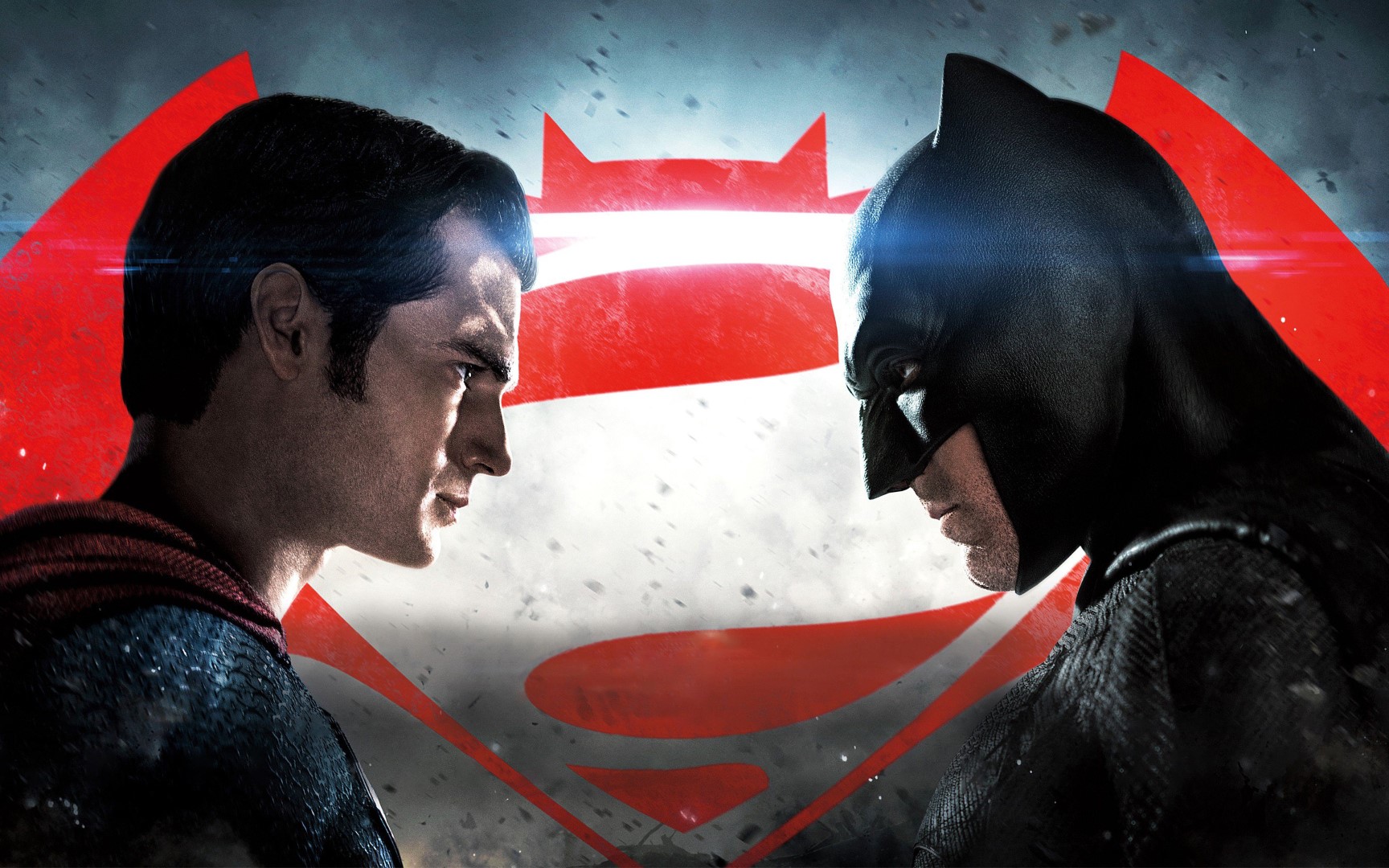 Got to see this today from a special work event hosted by Netapp a storage company. Read a bunch of nasty reviews from the critics before seeing the movie, and after watching it, all those critics are retarded!

Movie was nowhere near as bad as the make it out to be. I mean, I kind of just turned my mind off and watched the visuals but overall it was a pretty good setup for Justice League. Don’t get me wrong, if I think about it hard enough I start developing questions about events in the movie and it makes me angry. So it’s best to not think about it too much…I mean…it’s a fucking Superhero movie, not Shawshank Redemption.

Jesse Eisenberg who played Lex was utterly annoying. Horribly played and easily the worst character in the movie.

Wonder Woman was amazing and stupid hot! Can’t wait to see her movie to find out more of her origin.

Ben Affleck’s take on Batman wasn’t too horrible. I wish they would have chosen a different actor as Ben looks to be a bit too slow in his movements as Batman.

Anyway, fuck the haters…movie was enjoyable. Doomsday was retarded and I can’t wait to see the Justice League movie.