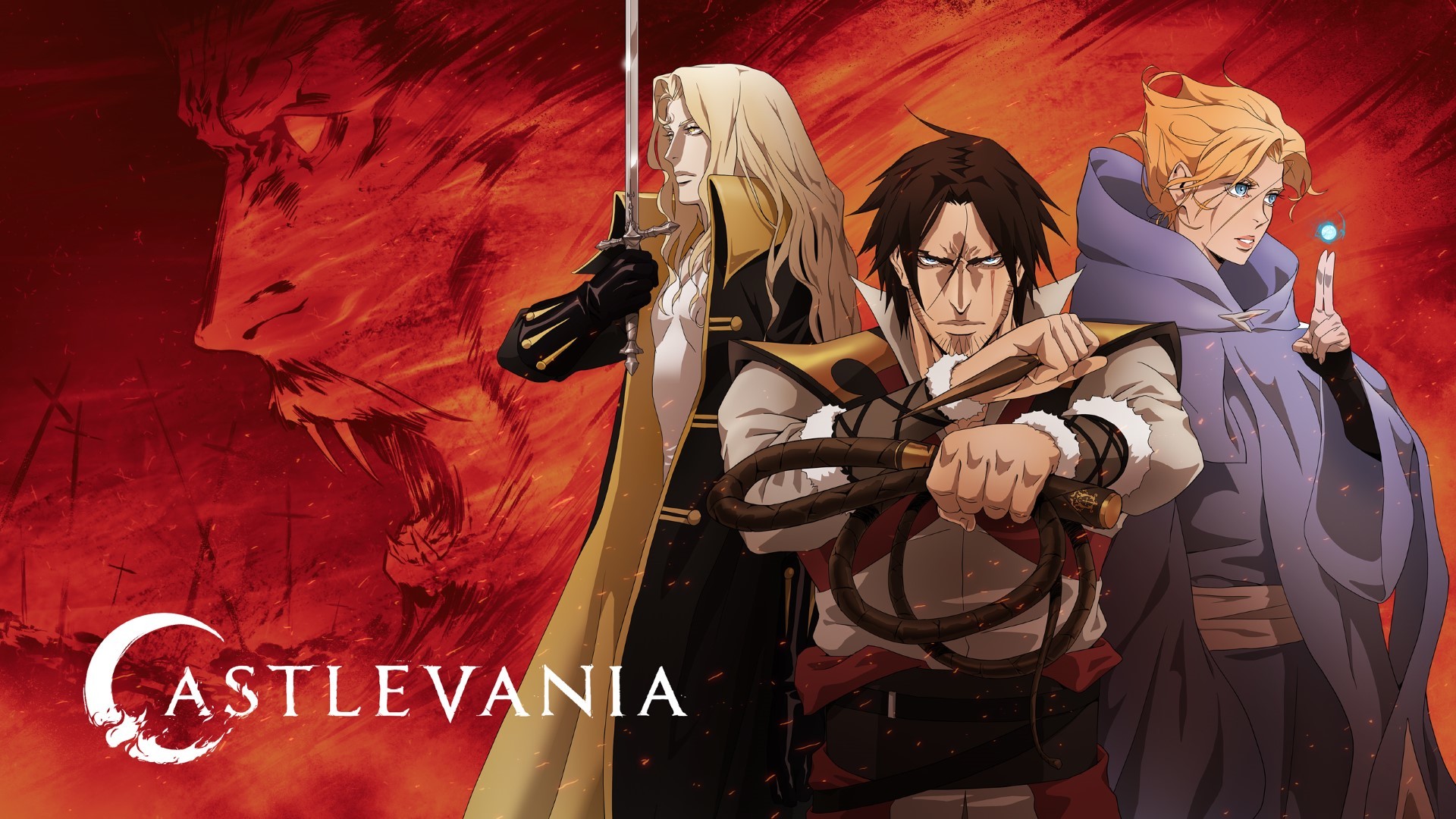 Took long enough to come out but it was every bit worth it. Continues right after the events of the first season to finish up the hunt to kill Dracula.

Funny thing is, I don't think Dracula is wrong in his revenge. Killing all the humans after they've killed my wife is likely the natural thing to do when you have godlike darkness powers.

The interactions between Trevor and Alucard are hilarious. They don't stop talking shit to each other every chance they get.

I hope they release the third season sooner than this season was released! Gotta see what happens to Hector, Carmilla and Isaac.