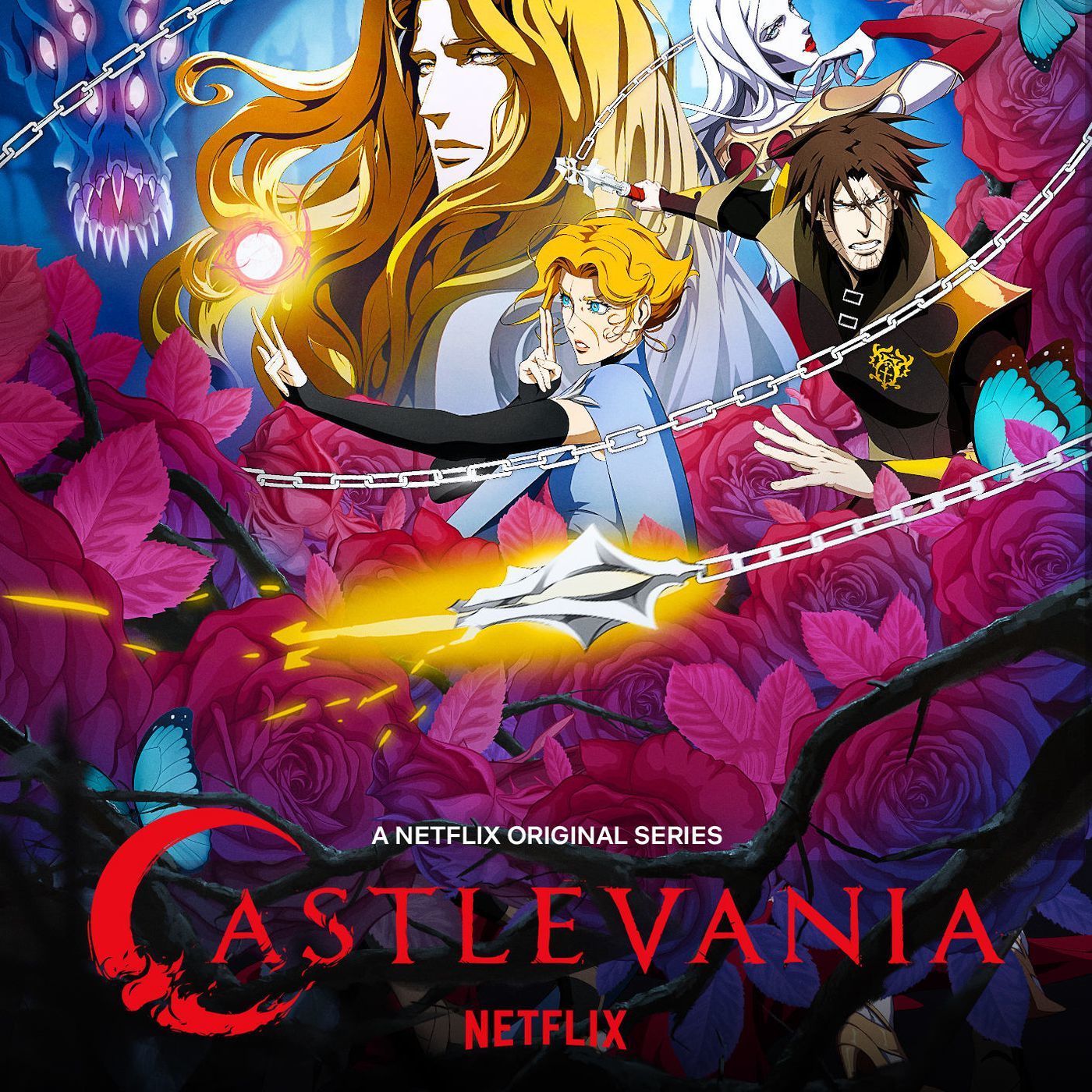 I friggin love this show. The animation, story, voice actors/actresses. It's stellar!

There were some slow buildups to the final few meaty episodes but the character development is amazing. Trevor Belmont and Sypha Belnades work so well together and wreck pretty much everyone in their way.

The direction they are going with the show is great. I simply can't wait for Season 4 to come out despite it not being announced yet.

I felt as though this season was more of a setup to the next season. I just wish that they'd increase the seasons to more than 10 episodes.