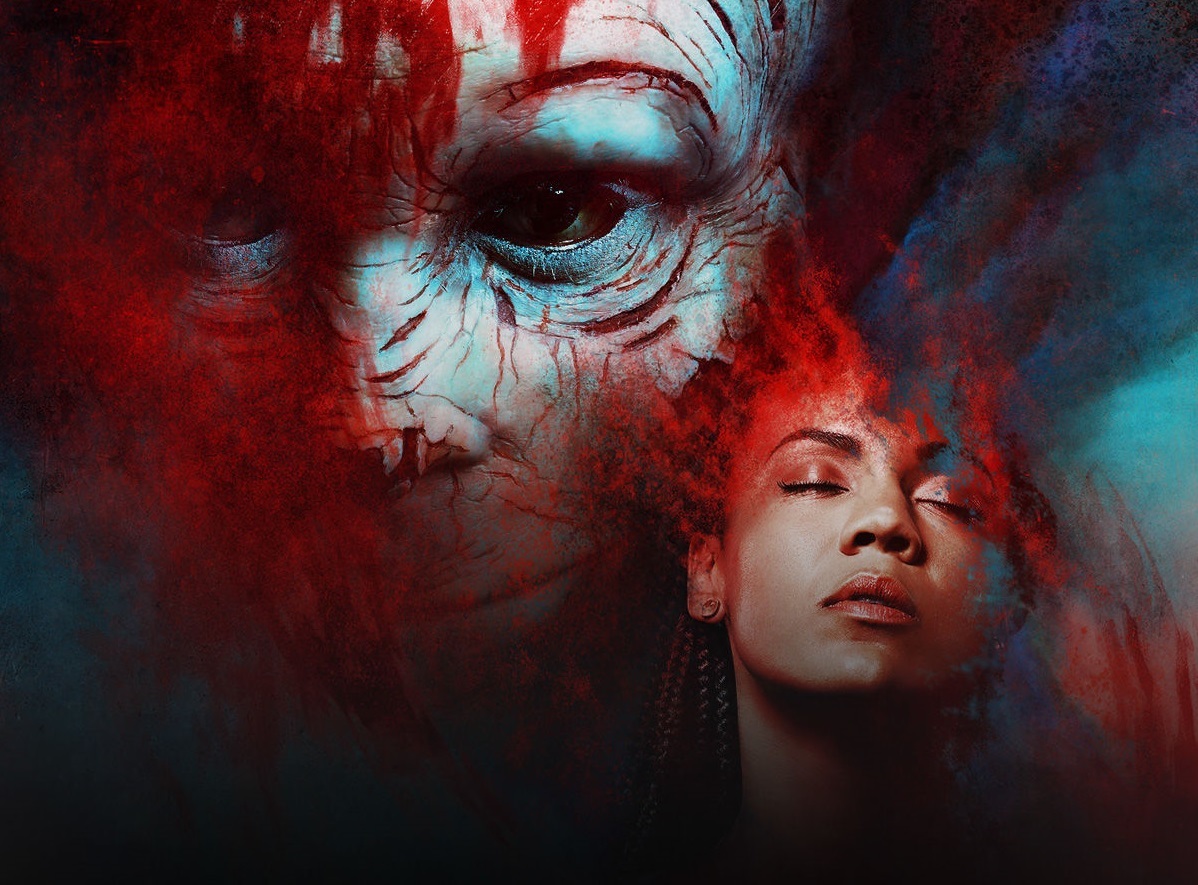 In normal Channel Zero fashion, this season held up to the really creepy standard. I mean, finding a random door in your house is already weird enough, then there has to be a clown. Not just any clown, a contortionist clown!

I'd say by the end of the season it got a bit ridiculous but still stayed creepy till the end. I'm not sure why SYFY decided to cancel the show. I'd love to see a season 5 of something odd.

I actually still need to watch season 3, which I'll probably do in the near future. Until then, I'll reserve my opinion of the best season out of the four.