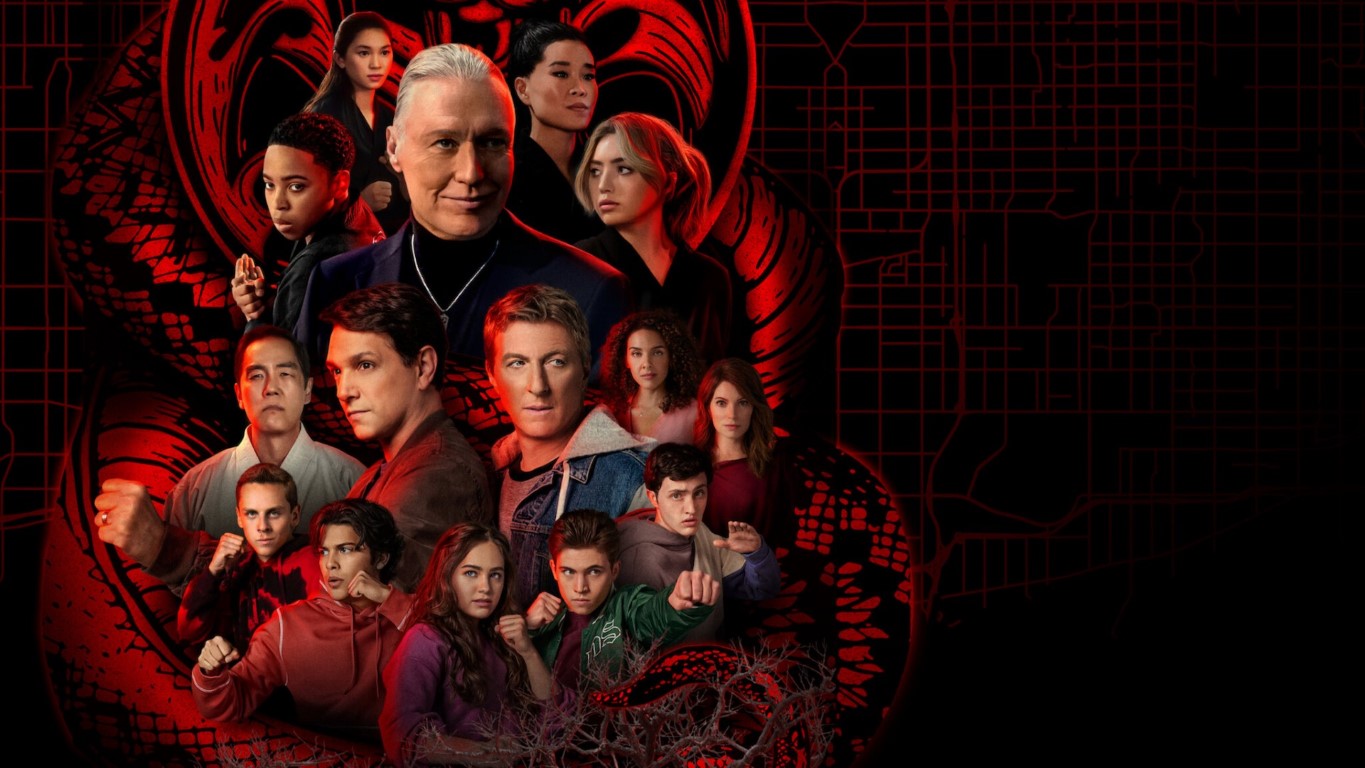 For some reason, this season just didn't impress me as much as the previous seasons.

I mean, I know the show is partly a teenage drama show but I felt like it was more so in this season. Terry Silver is still such a villain and it definitely shows in this film.

I mean seeing all the clashes between the two antagonists from Karate Kid 2 and 3 was cool.  In the end it's all about competing in the Sekai Taikai that Terry Silver was going to use to bring Cobra Kai into the global light. All the students ended up seeing Terry for what he is and abandoned Cobra Kai.

I think Season 6 will be the final season, and it's pretty fitting that someone crazy like John Kreese escaped from prison to terrorize Miyagi-Do.