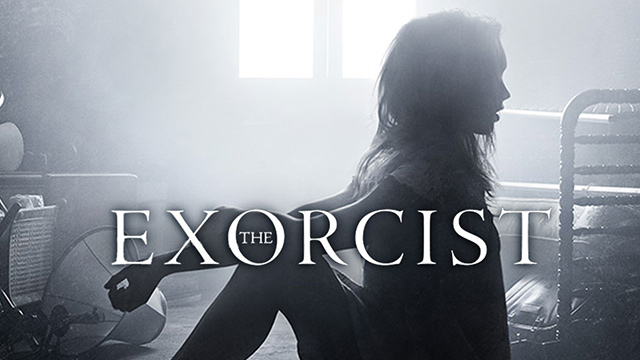 I really hope they come out with a second season since I loved everything about this first season. Plus they left it at some odd cliffhanger and I would like to find out what the ultimate plans are for the demons.

Show was great. Everyone was casted pretty good. I didn’t really care for Kat Rance as her character kinda sucked. Casey Rance however, was amazing. She also reminds me of a young healthy Lindsay Lohan. 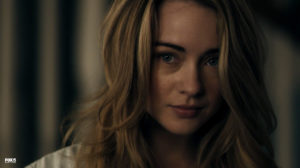 She played a possessed chick beautifully.

Geena Davis’ role as Angela Rance  aka Regan MacNeil didn’t disappoint. She totally did a 180 in acting from what she was earlier in the season. At first she just seemed like a worried mother, and after the Pazuzu integration, she went all out.