Game is better than the TV Show & the Comics!! 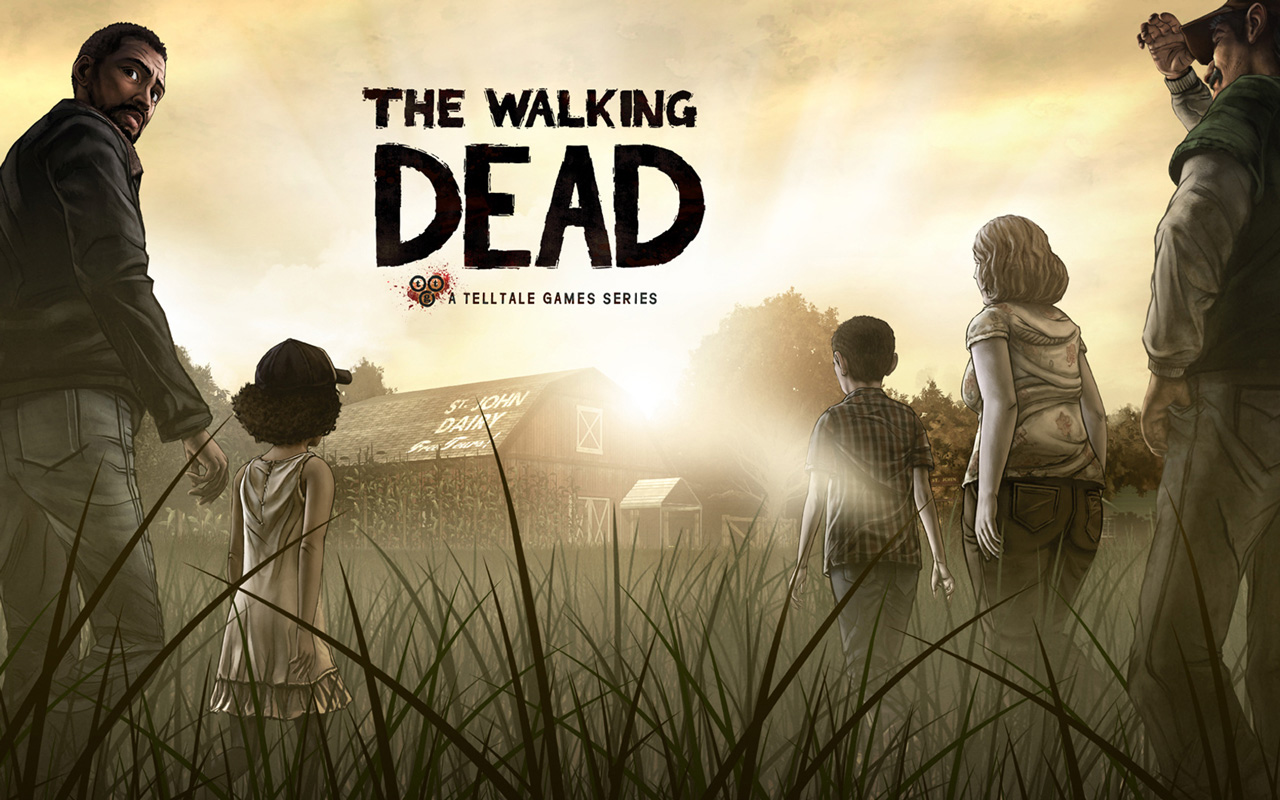 We finally get a good version on a story from The Walking Dead universe. Didn’t have time to read the comics and I think the TV show spends too much time talking about stupid shit rather than getting stuff done. This game, however, is stellar!!

The story telling and characters are written and directed really well. It’s rare when I actually care about certain decisions I make in a game that could affect the outcome or mood of another character. I mean, don’t get me wrong, I’m an asshole to characters I don’t give a shit about, but this little girl Clementine is so freaking awesome, I feel that I just need to protect her at all times 🙂

She has such as amazing personality, I was completely attached to her…errr in a father/daughter sort of way 😛

I can’t wait till the second installment comes out on the Vita. I suppose I could play the first episode of the second season on Steam buuuuttt I hate waiting months to find out wtf is going to happen next. Ah well, I got too much other games backlogged anyway. :-/