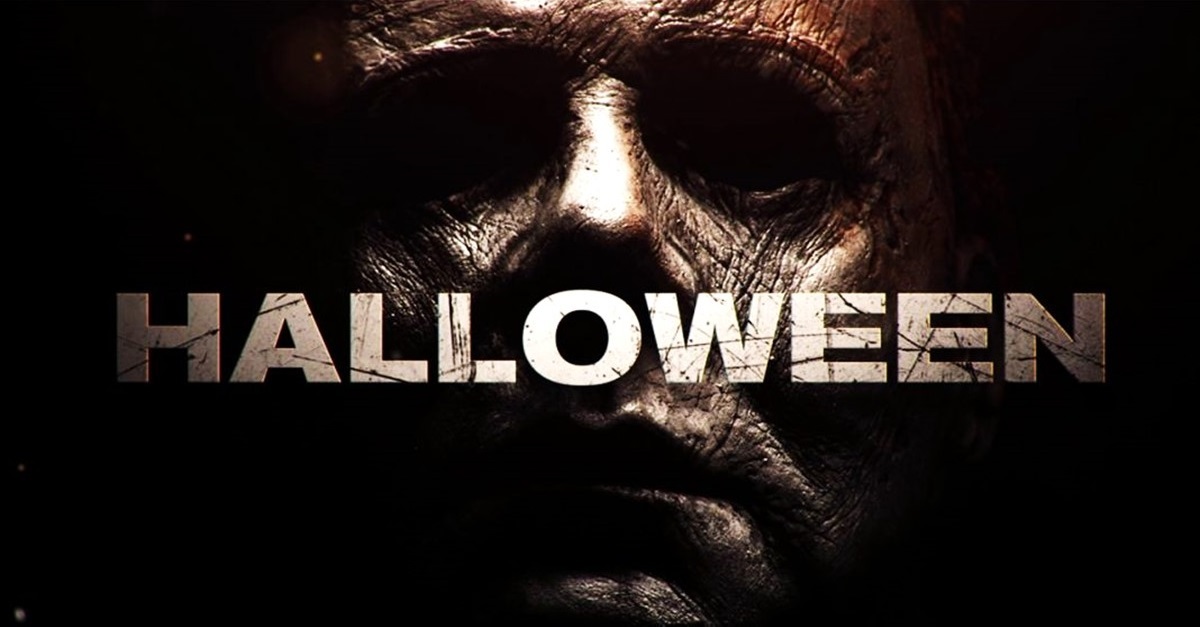 Pretty decent with a few jump scares but nothing mind blowing. What IS scary is that out of the early horror era Michael was terrifying because he could essentially be real, compared to Freddy or Jason.

Dude legit just walks around and prison stabs people without giving a crap. For some reason I still think he has some sort of power or superhuman strength since he seems to do things that normal humans cannot.

Strength similar to this gif above. I imagine it would take a lot of effort to crush a human skull with your foot.

Anyway, I'm sure the story will continue as it didn't end up with an ending that displayed a true end to Michael. Perhaps his evil spirit will live on somehow.

I'm sure Hollywood will find an intelligent spin on bringing it back for another film.