In The Tall Grass 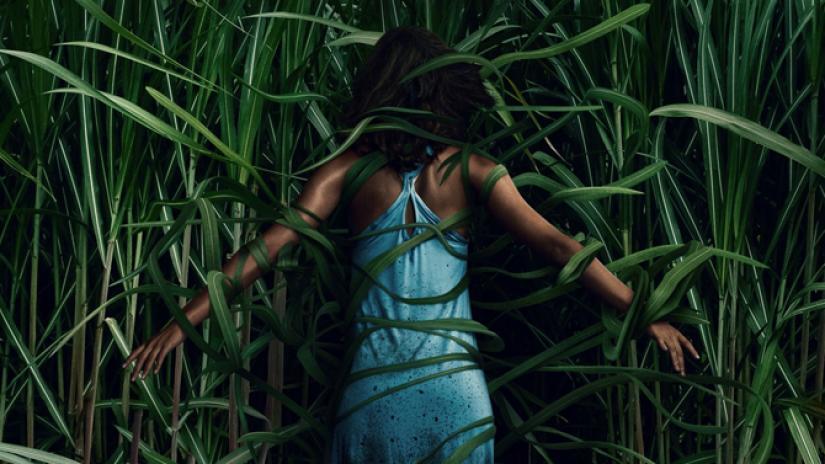 I love this time of the month. A ton of scary movies get released weekly and horror films are by far one of my favorite genres.

In The Tall Grass was pretty decent. It's one of those time loop movies with people dying multiple times showcasing multiple loop realities. It focuses on this black rock which is probably either alien in nature or something otherworldly. Either way, it's existed before modern human kind.

There were some disturbing elements in the film. Like Becky eating her own baby and the suggestion that Becky's brother Cal is in love with her.

I love how Patrick Wilson stars in a ton of horror films. I hope he keeps this trend as he plays a creepy af dude pretty well.