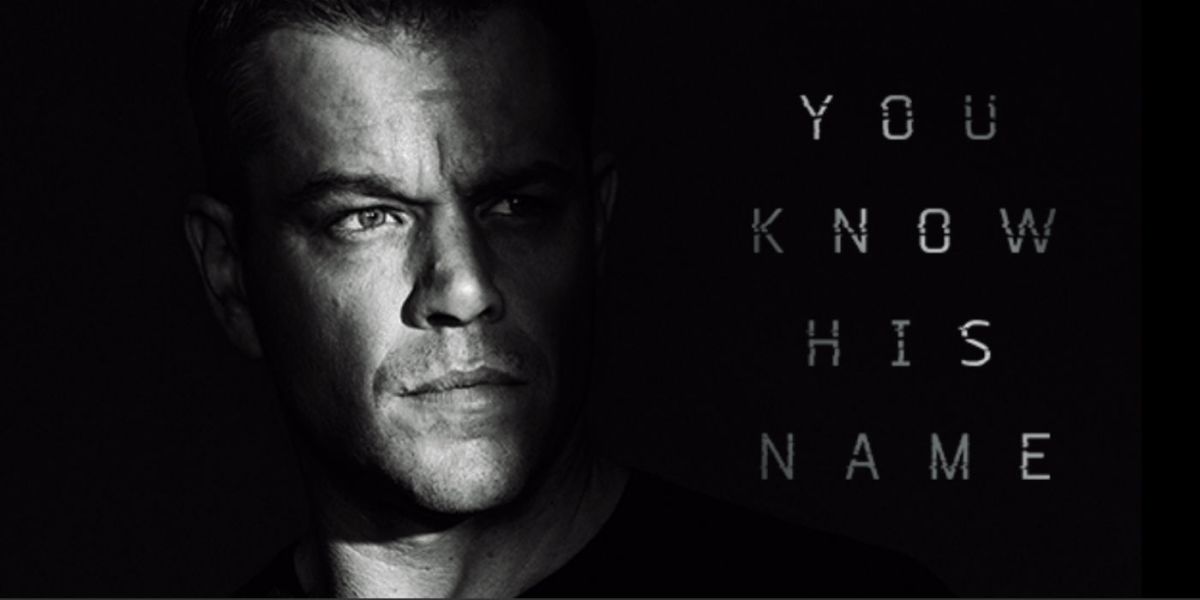 Before it’s release, this movie has already left a salty taste in my mouth for personal reasons. Despite all that, I’ve still wanted to watch and see how much more of this franchise they can keep milking out.

I’ve always enjoyed the Bourne series since Jason Bourne has always been badass. After watching this latest installment, the same is true and nothing has changed. Which is probably the only problem I have with the film. Action was great, story was decent and the resting bitch face chick was pretty smokin hot.

However, it’s still the same ol’ shit. Corrupt old government men on the brink of retirement, employee that cares too much about her job so she helps Bourne, Jason being unstoppable and always 100 steps ahead of the CIA…etc. etc.

I mean, the formula works and it definitely is entertaining. I would have been fine watching a cam of this at home instead of giving Hollywood my money yet again so they can torture me by showing me a movie of the Great Wall of China staring MATT DAMON!!! What in the flying fuck was that??? Why is he the main star in a movie about CHINA’s GREAT WALL??? FML…. 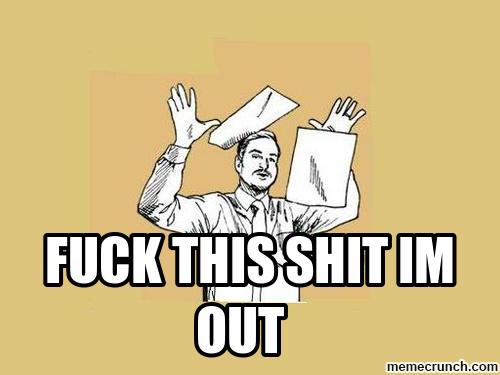