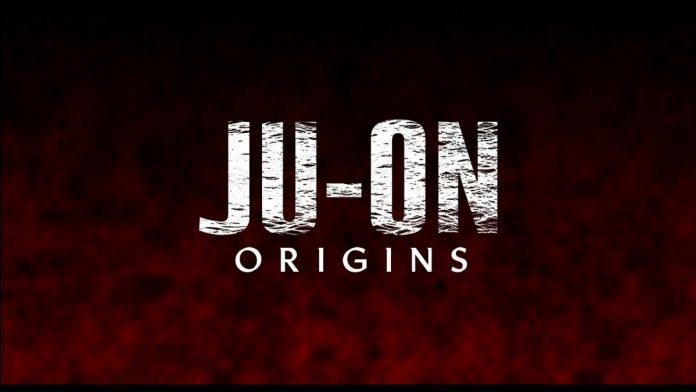 Man I remember loving the first few Ju-On movies before they milked the crap out of the series. Even the original US version was semi-decent but the original Japanese films were better imo.

This origin series about the house was pretty meh. It's really cool they did a short Netflix series for this franchise but to me it fell short...by a lot. It talked about the family that initially went crazy there but didn't talk about why the house made them go crazy.

Also, it just wasn't really scary at all. There was also this CGI baby that pretty much ruined the whole thing for me. It's like, why did they even put that in there. It felt really tasteless and cheap. Otherwise I would have thought it was a tad bit better.

There were some disturbing scenes like some dude cutting a pregnant woman's belly open to rip out the baby and then later someone stuffs a telephone in there. But then they have scenes where people disappear by getting sucked into the ground. Like uhhhh...Oooookay? 🤨