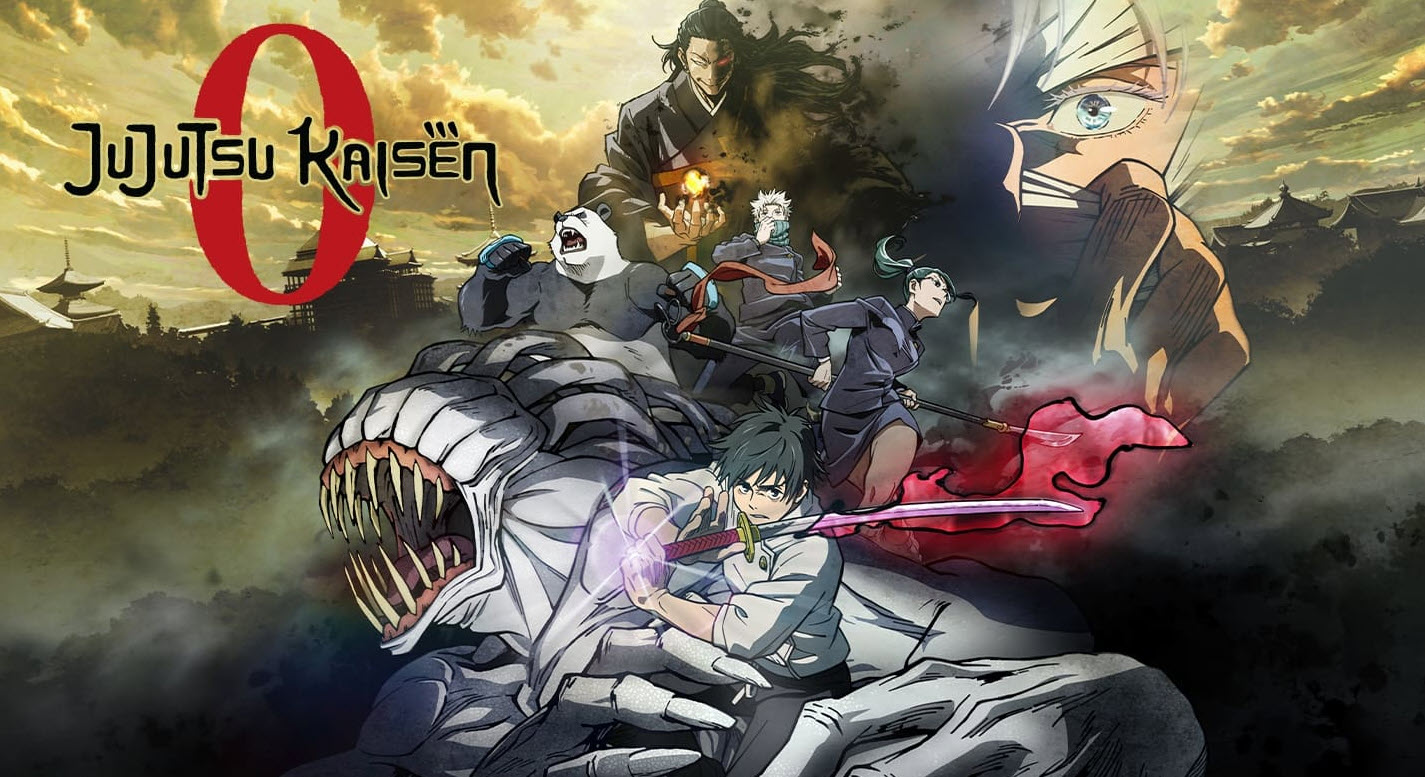 The most visually stunning animated film I've seen this entire year. Since the Kenshin announcement, I felt in the mood for a good anime to watch.

So I've read the Jujutsu Kaisen 0 manga a little while ago. I actually revisited it immediately after finishing this film and it was essentially verbatim to the manga.

I really need to continue reading the manga since watching the end of season 1. I'm curious if Yuta will meet Yuji who is the protagonist of the on-going series.