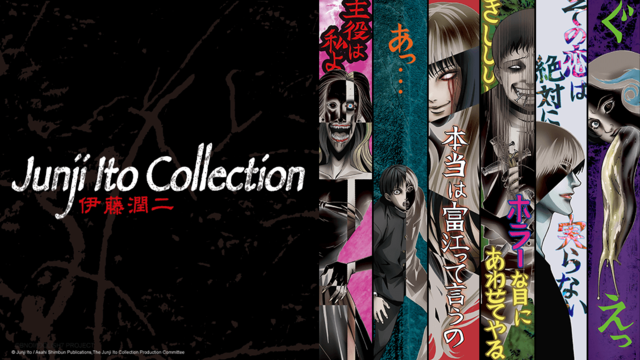 I've been a big fan of Junji Ito's work since he is one of the rare manga artists that creates horror themed stories. His artwork is simply just weird and one of a kind. I remember watching the film Uzumaki for the first time. It was live action but creepy af.

So I started following his work from Gyo to the famous Tomie. Then ultimately this collection was released which are a bunch of animated short horror stories. Some were pretty lame while others were more creepy. Definitely thought the "Fashion Model" episode was freaky as hell.

I can't wait for another horror collection.