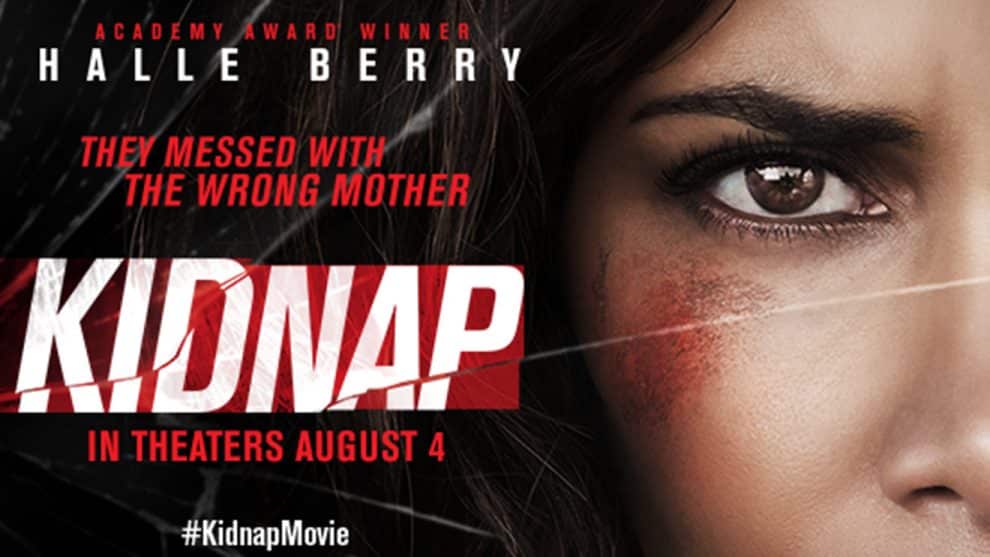 Ugh..movie was so unbelievable it was just a waste of my life. Not because the whole kidnapping/abduction kid scenario wouldn't happen, but simply the fact that Halle Berry with her super nice teeth, fit bod and great looks would be working as a broke waitress.

I've lived long enough to know that the world doesn't work that way. Especially the age of the character she was playing.

Anyway, some hippies stole her kid and she goes all Liam Neeson on them. Creating a female version of Taken. Pretty dumb.