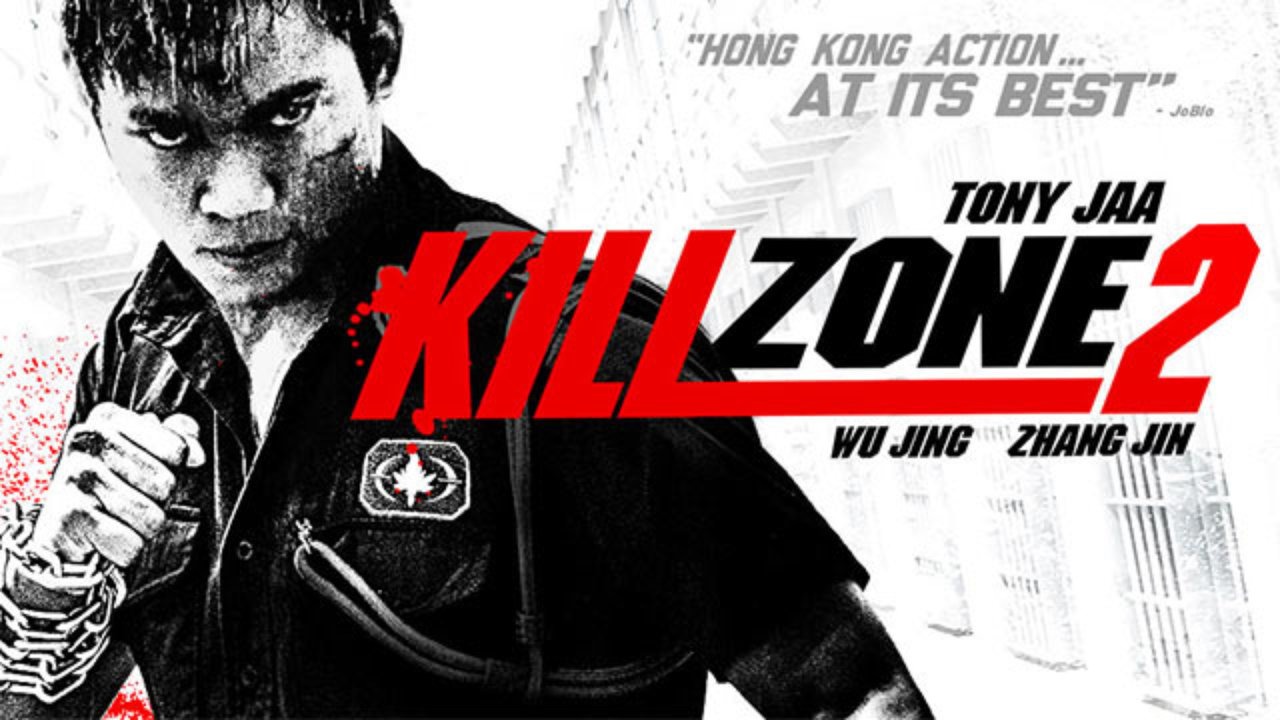 Saw this on Netflix during my vacation in Brian Head. Movie was badass. Didn't really know what to expect since I haven't or rather don't recall seeing the first film.

Anyway, haven't seen a good Hong Kong martial arts action flick in a while. I need to get caught up since I'm probably missing out on a bunch.

The last boss character was such a boss. Dude was wrecking everyone!

Found out the guys name is Max Zhang and is some former Wushu athlete. I found a vid on the tube of his best fight scenes.

I gotta keep an eye out for this dudes films in the future.