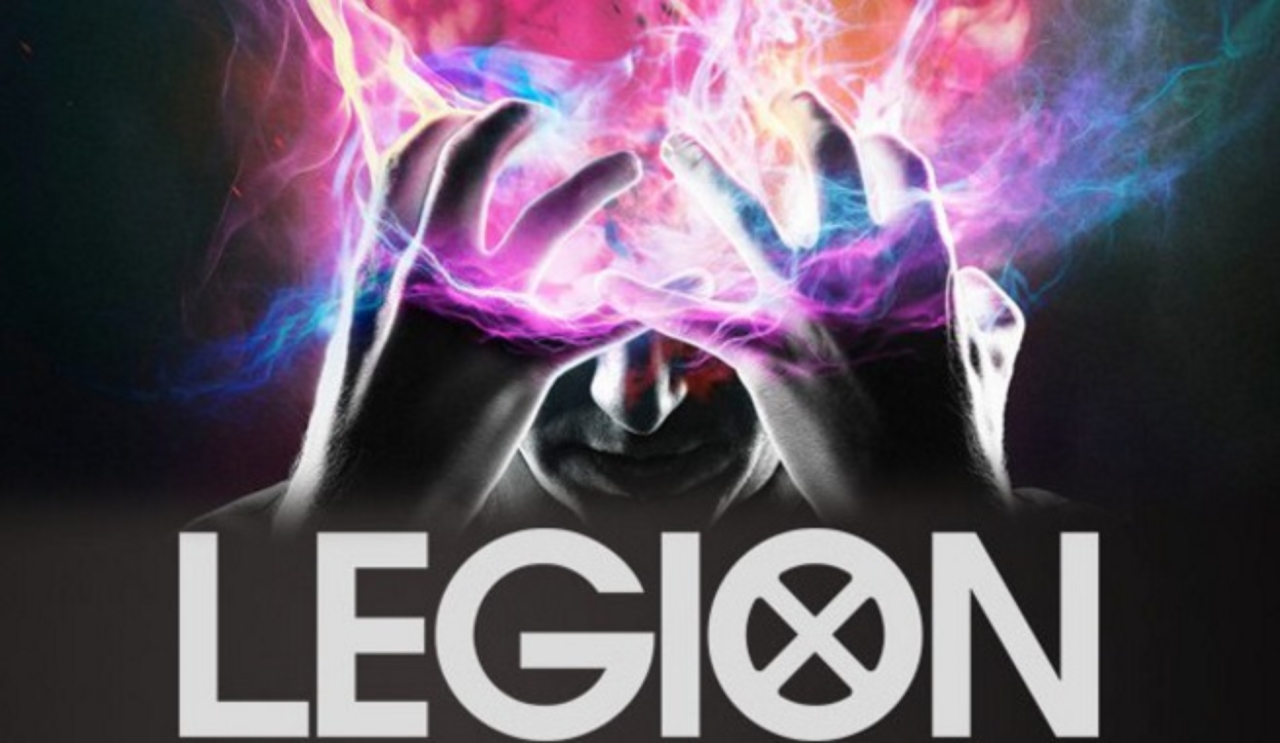 I didn’t really know what to expect when I got into watching this series. I never followed the other Marvel television shows like Agents of Shield or Agent Carter. The Netflix shows were pretty decent but I had no idea who the character Legion was. I had to look it up on the wiki.

Regardless, I managed to finish the first season and it was pretty badass. Professor X’s son David is crazy powerful. Unfortunately he had this old ass mutant the Shadow King lingering inside him since pretty much birth.

They’ve finally managed to get the Shadow King out of David and the season ends. I hope some familiar x-men show up in the next season. I’m sure it won’t happen because film studios are dumb.