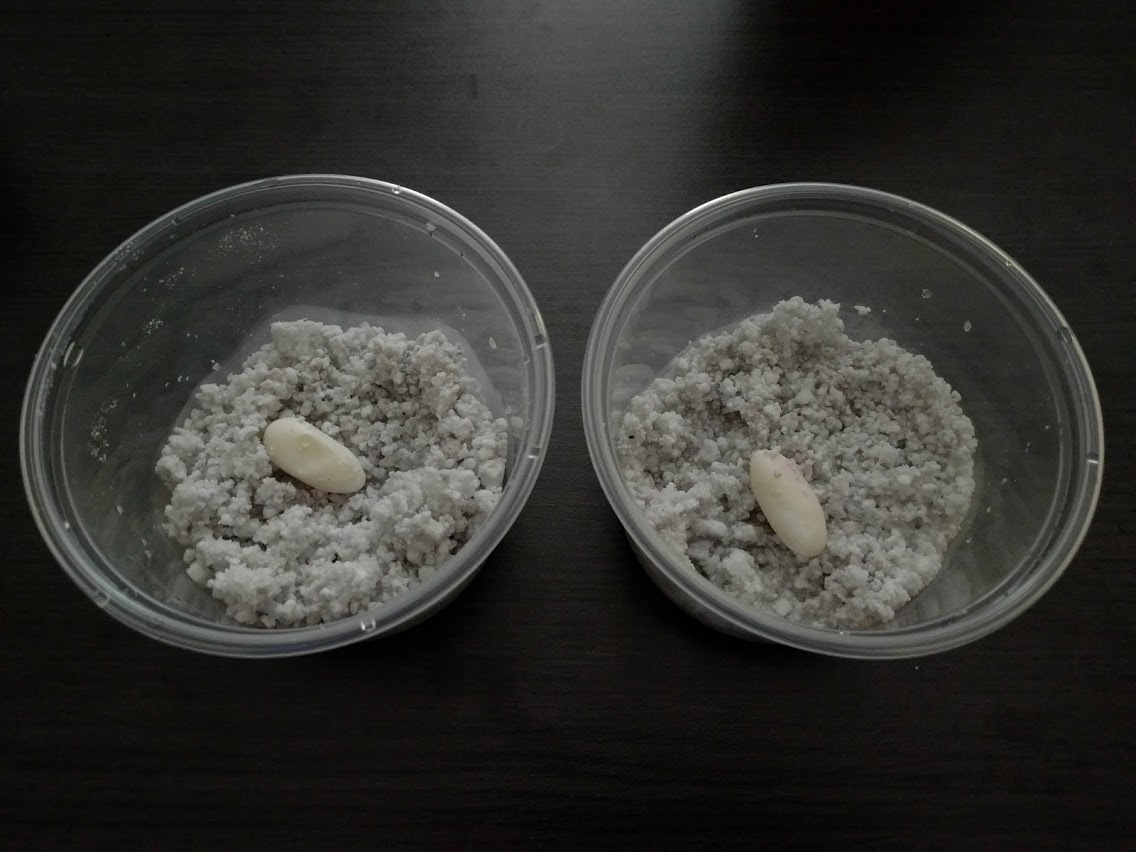 So one of my Leopard Gecko’s the other night decided to finally hook up and lay eggs. Then the next night afterwards the other female did as well. Which is pretty awesome considering this was my summer project.

I’ve candled the eggs and they look infertile which I read was normal after the females mate with a male for the first time. However, I’ve also read that they’ll keep pumping eggs out for the next few months. So I’ve got to find a way to incubate them and keep them all together.

Exciting times though, I’ve never had a lizard before that mated, had eggs and hatched them. 🙂