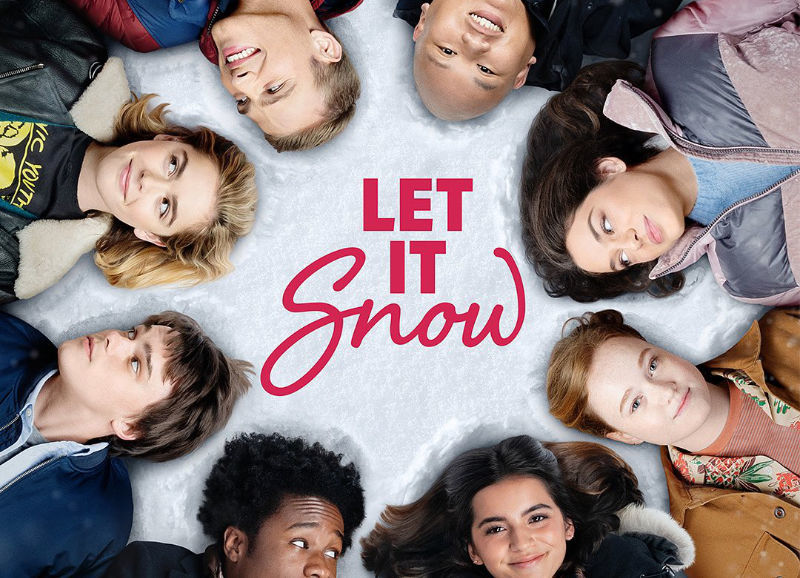 Watched this randomly with my new-formed fam now and it was a cute movie. Has that Christmas Disney movie feel and the cast is made up of about 80% of teens that have all been in bigger budget films.

Overall despite it being a feel good movie, it was pretty generic because everything just seems to workout in the end. I was hoping for more of reality and that life doesn't normally end up in a happy ending.

Either way, Isabela Moner is fire. I really need to watch Dora now 🙂