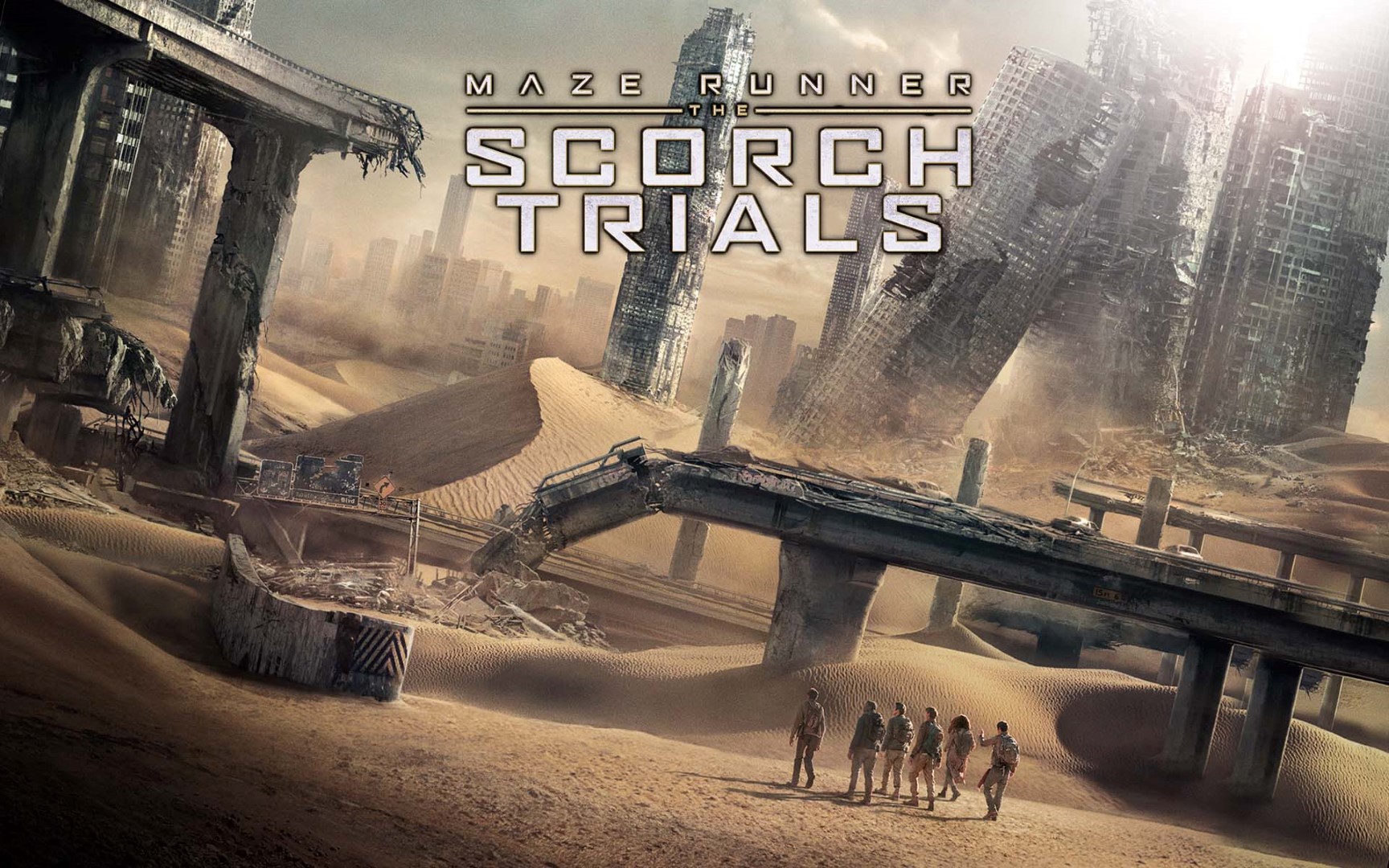 So yeah…I don’t remember much of the first film, I just remembered that I enjoyed it. This movie however, I really had no idea what I was watching. Not to say that it was bad, but when did Maze Runner turn into a full on zombie movie?

The plot seems very similar to the Resident Evil films. The main character Thomas seems pretty unstoppable as nobody wants to kill him. He must have some magic enzyme strain that nobody else has, which makes him so valuable.