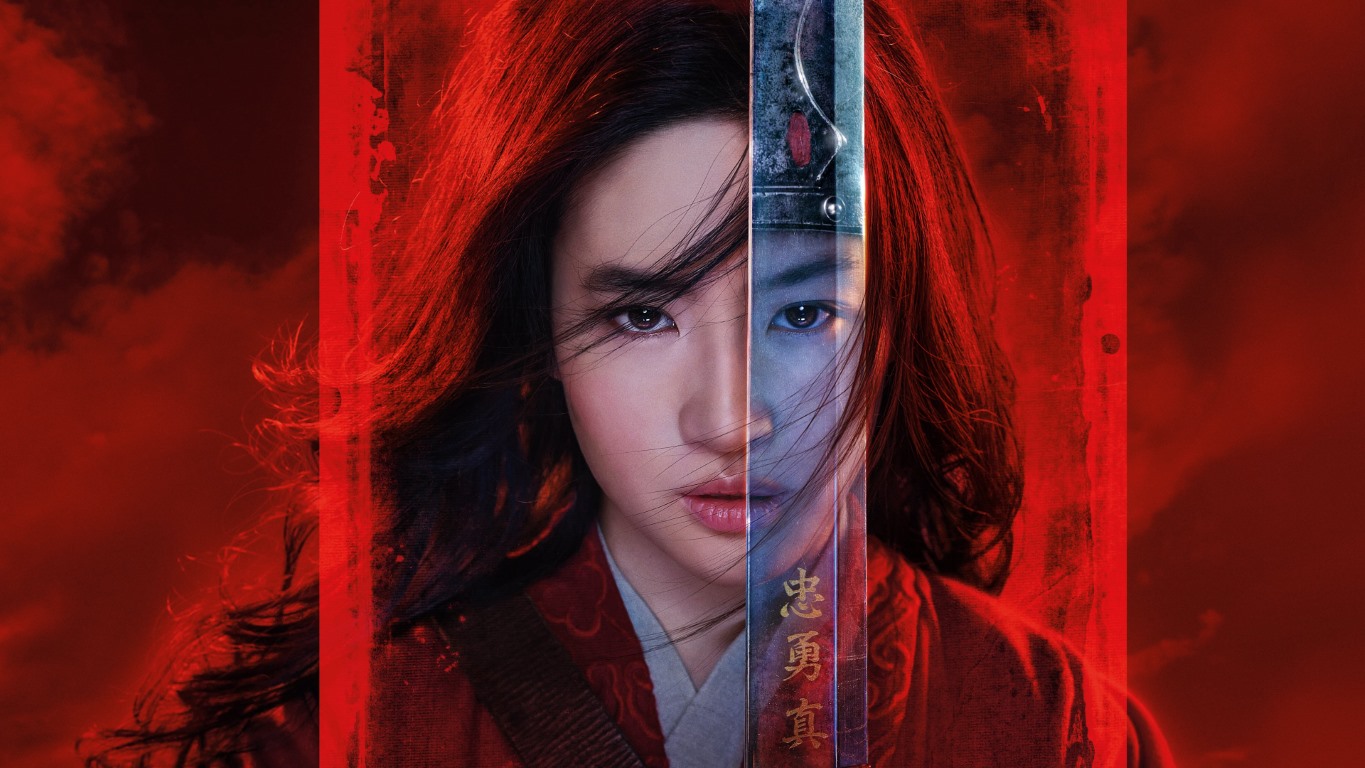 The original animated Mulan was one of my favorite Disney movies from the Renaissance period. So I had really high hopes for this version.

(Automatic minus one star for not including one of Disney's most amazing songs I'll Make A Man Out Of You.)

The character development wasn't really there. I didn't really care for the other characters and their struggle since it didn't seem like they focused on that too much. If they didn't add some odd Witch whom perished in the lamest way, I'm sure they could have used that time to make us actually care about the other characters.

Donnie Yen and Jet Li were a nice touch but the Jet Li as the emperor wasn't a bad ass old man like the cartoon.

Oh and Mulan now has The Glow Chi to give her wire-fu powers?

Pffffttt...not sure why they had to introduce that. It would have been much more powerful if she was a regular girl without the powers. That would have made her journey and endeavor much more meaningful, rather than give her that real life cheat code.

Anyway, despite my criticisms, it was still a semi-enjoyable family film for this holiday weekend. Not better than Aladdin but still pretty decent.