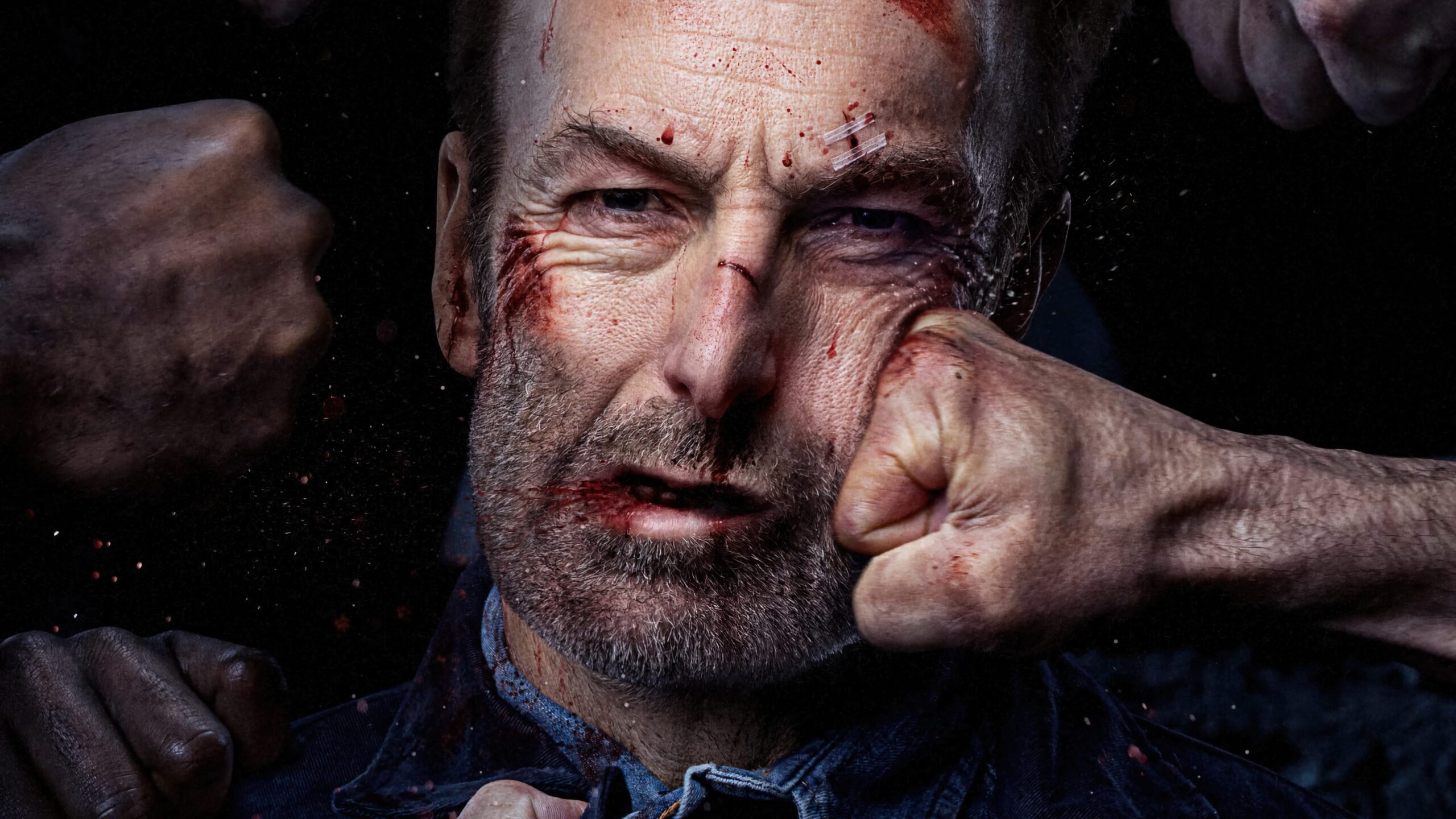 Watched this on a recommendation from a buddy of mine. Saw the trailer and instantly got John Wick vibes.

It wasn't a complete John Wick clone and it reminds me a little of the movie RED. I do like how it doesn't take itself seriously and there were just a lot of comedic moments.

I wonder since it was made by the producers of John Wick, if they'll collaborate in the future. The internet is already going down the rabbit hole of fan theories putting Hutch in the same universe as John Wick.

I would have no problems with that. 🙂