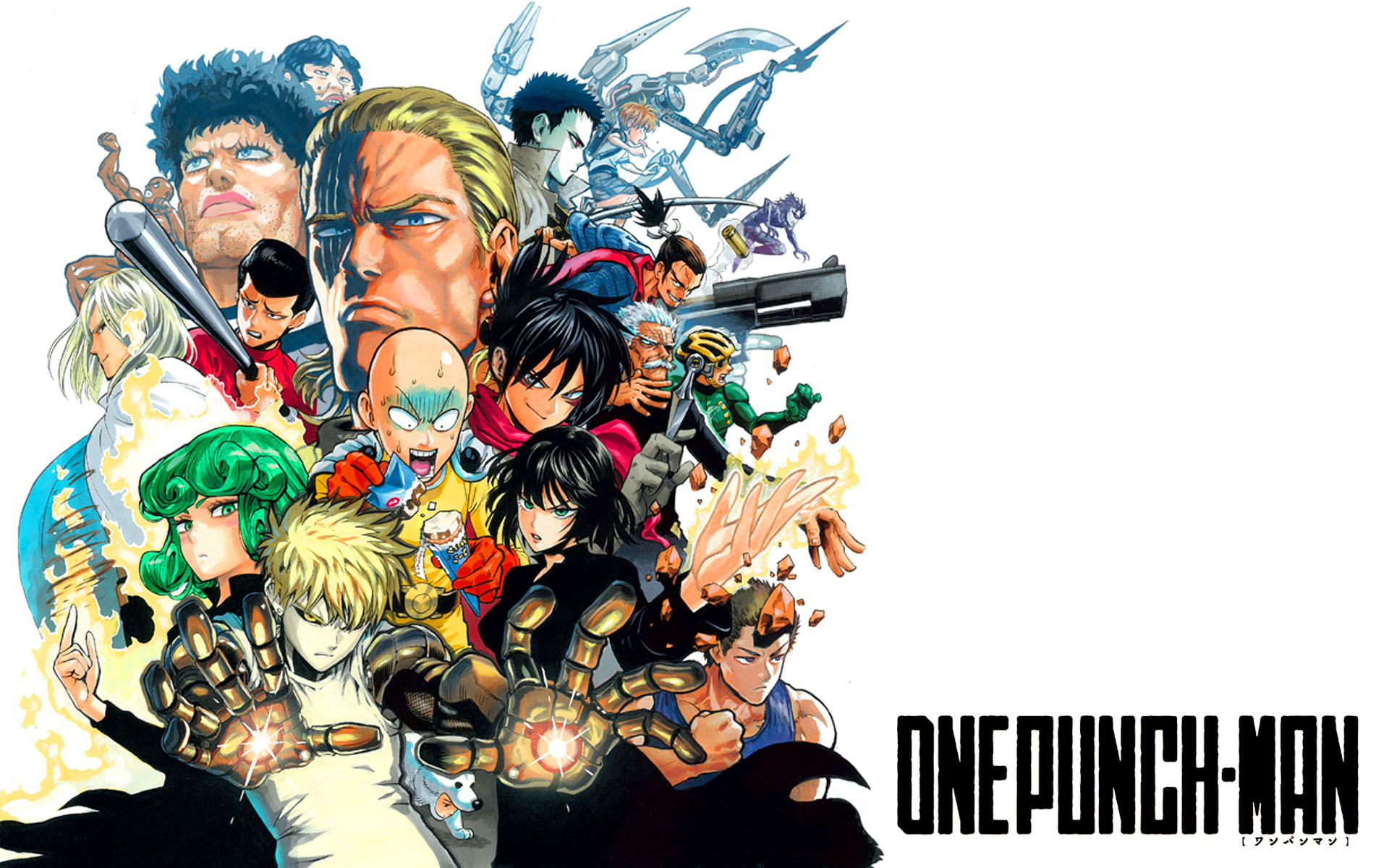 Hands down one of the best anime series I’ve seen since Attack on Titan. Was a bit short tho only airing 12 eps…but it was 12 eps of AWESOMENESS!

My wife and I totally binged watched the whole season!

I haven’t had this much fun watching anime since forever…the hero Saitama is probably the most powerful character ever created. On par with DBZ planet destroying stupid powers.

The dude looks so ridiculous but he’s so awesome at the same time. Destroys even the most powerful enemies with one punch.

Season 2 hasn’t been officially announced but it’s too good not to. Can’t effing wait!