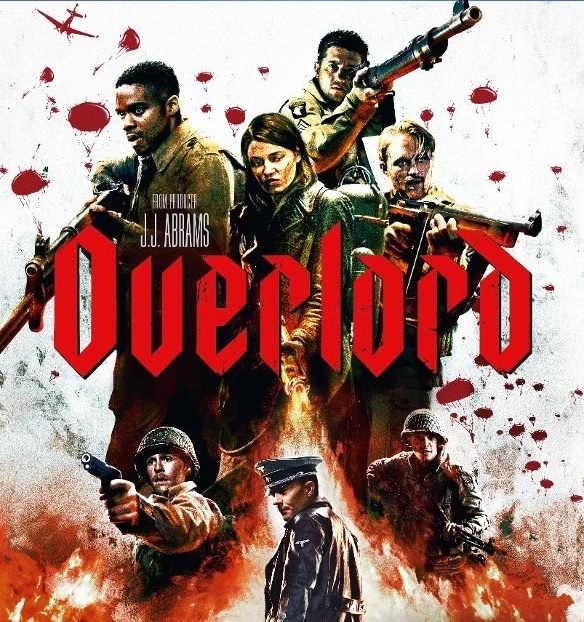 Fun as hell ride of a film. Lots of intense scenes but the story was engaging enough to make it feel like something out of a video game.

The lead character Boyce was a tad bit annoying as he kept wanting to make dumb decisions. However, it perhaps wasn't a dumb decision as everything seemed to work out.

I hope they make a spin off film and the Hitler in this universe is some crazy mastermind that has labs all over the place.