Paranormal Activity: Next of Kin 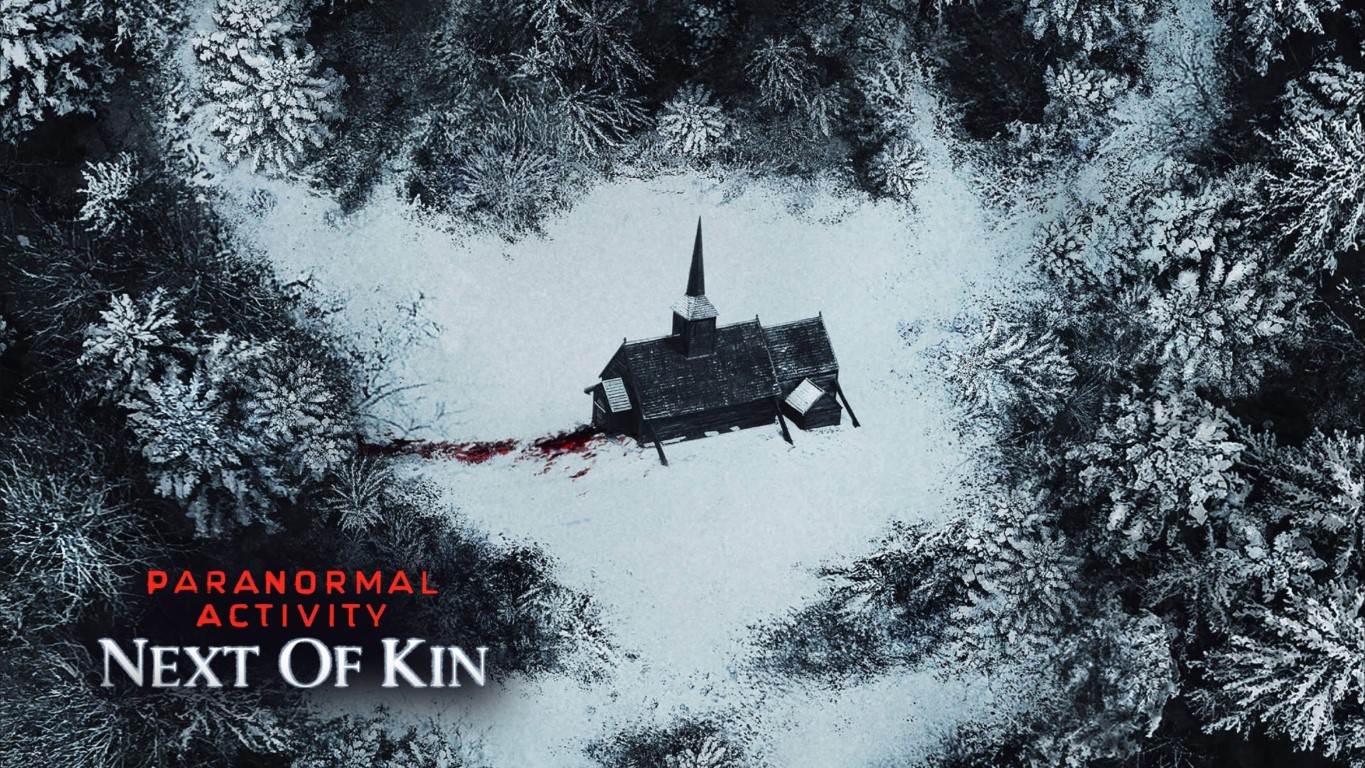 Ugh..this film totally gave me motion sickness and it ultimately wasn't even worth it.

Seriously felt sick as hell watching it, and even had to stop watching about halfway through.

It was pretty generic and had some decent stuff but nothing that hasn't been done before a lot better. I knew it was going to be shaky cam style since it was a Paranormal Activity entry but whatev. Best part of the film was the character Chris. Dude was pretty funny and didn't mess around.