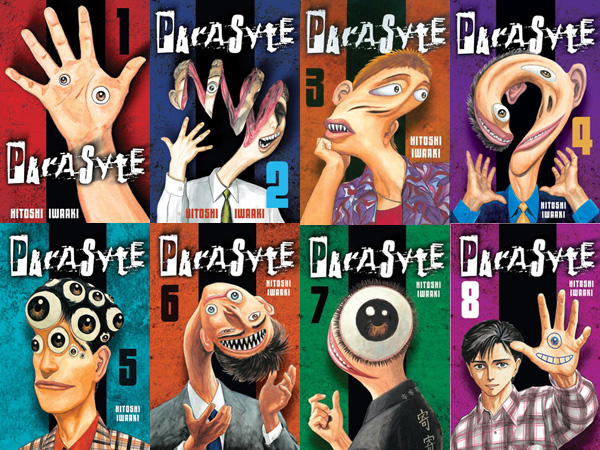 Just finished this manga series and I enjoyed it a lot. Since the actual anime is currently airing I decided to go back to read the manga which I believe originally came out in the late 80’s. The anime so far is pretty verbatim to the manga with the exception of being a bit more modern and high def. I’m interested to see if they stay pretty true to the manga now having read all the books.

There is even a live action film that came out in Japan. I believe a second part was also announced. Not sure why this old manga decided to resurface but it’s definitely cool shit. All that sci-fi alien stuff I eat up all day!