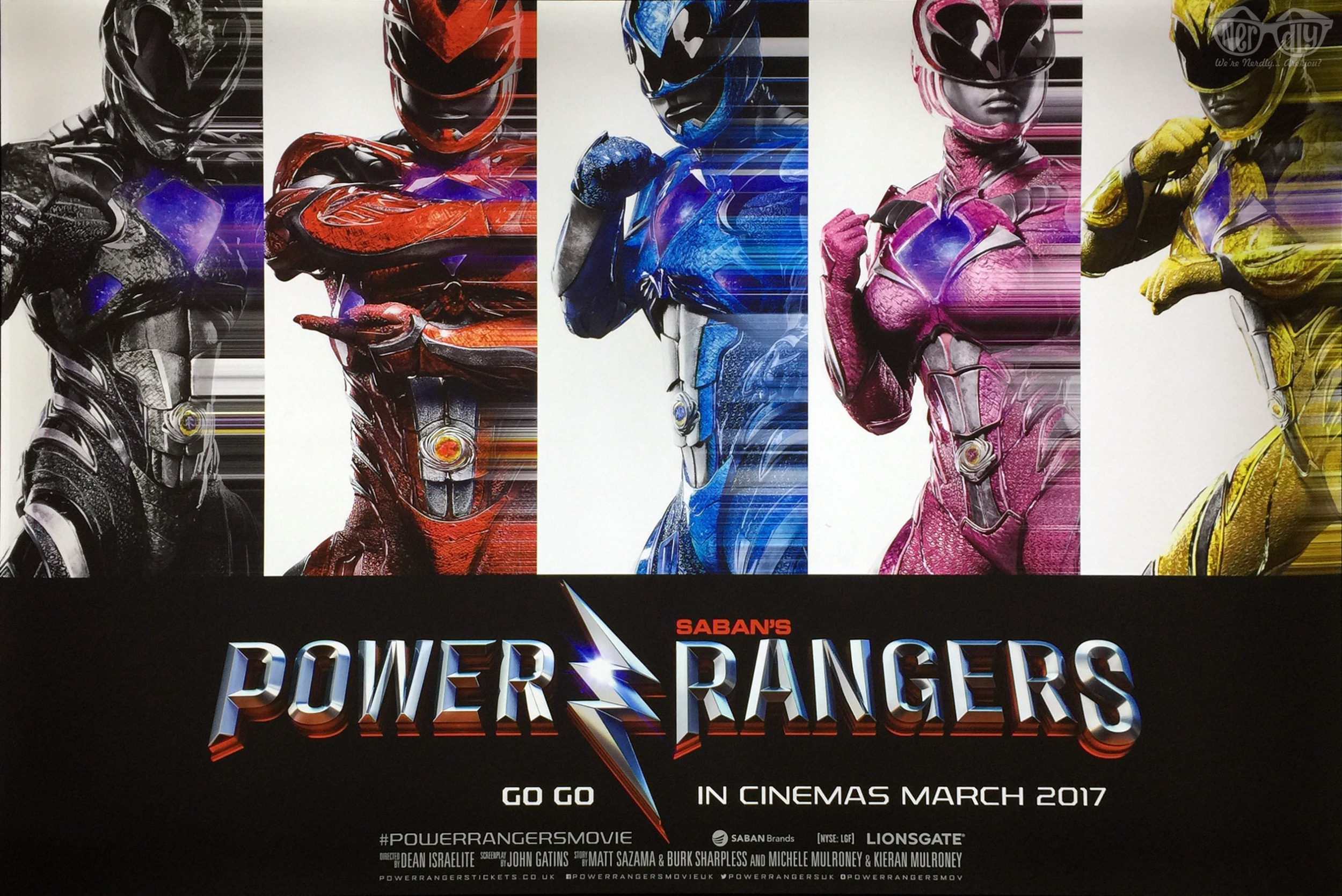 Growing up watching the show I really really really wanted to like this movie. Unfortunately, no matter how hard I tried, this was utter garbage. I understand its an origin story but the build up didn’t match the final result. It was so ridiculous when they finally were in the Zords fighting Rita. They whole cast is unlikable and easily forgotten.

I’ll stick with the YouTube fan film which was way more awesome!

Although, I’m sure they’ll milk a sequel out of this regardless.