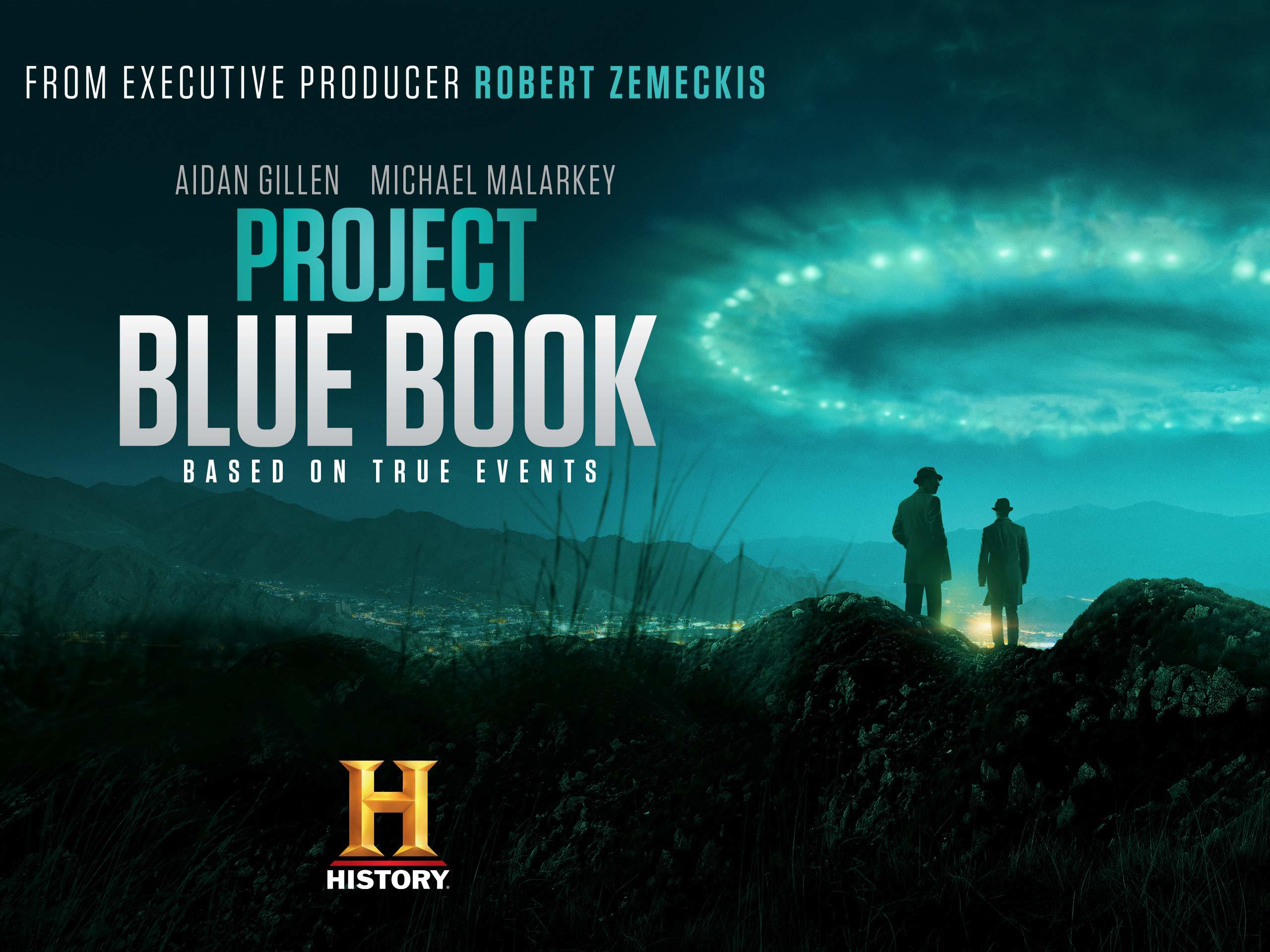 Loved the show. I never knew who Allen Hynek was until watching this show. It was pretty fascinating to see how they dealt with UFO reports back in the day. Or rather how the government attempted to silence them altogether.

Littlefinger Aiden Gillen did a fantastic job playing Allen Hynek. Dude was just out there trying to prove scientifically, rational explanations to the reports he received about UFO sightings. Little did he know, he would start to actually see that the government was trying to cover the sightings up and UFOs are indeed REAL!

I'm glad they greenlit a season 2 I need to find out wtf that artifact was.