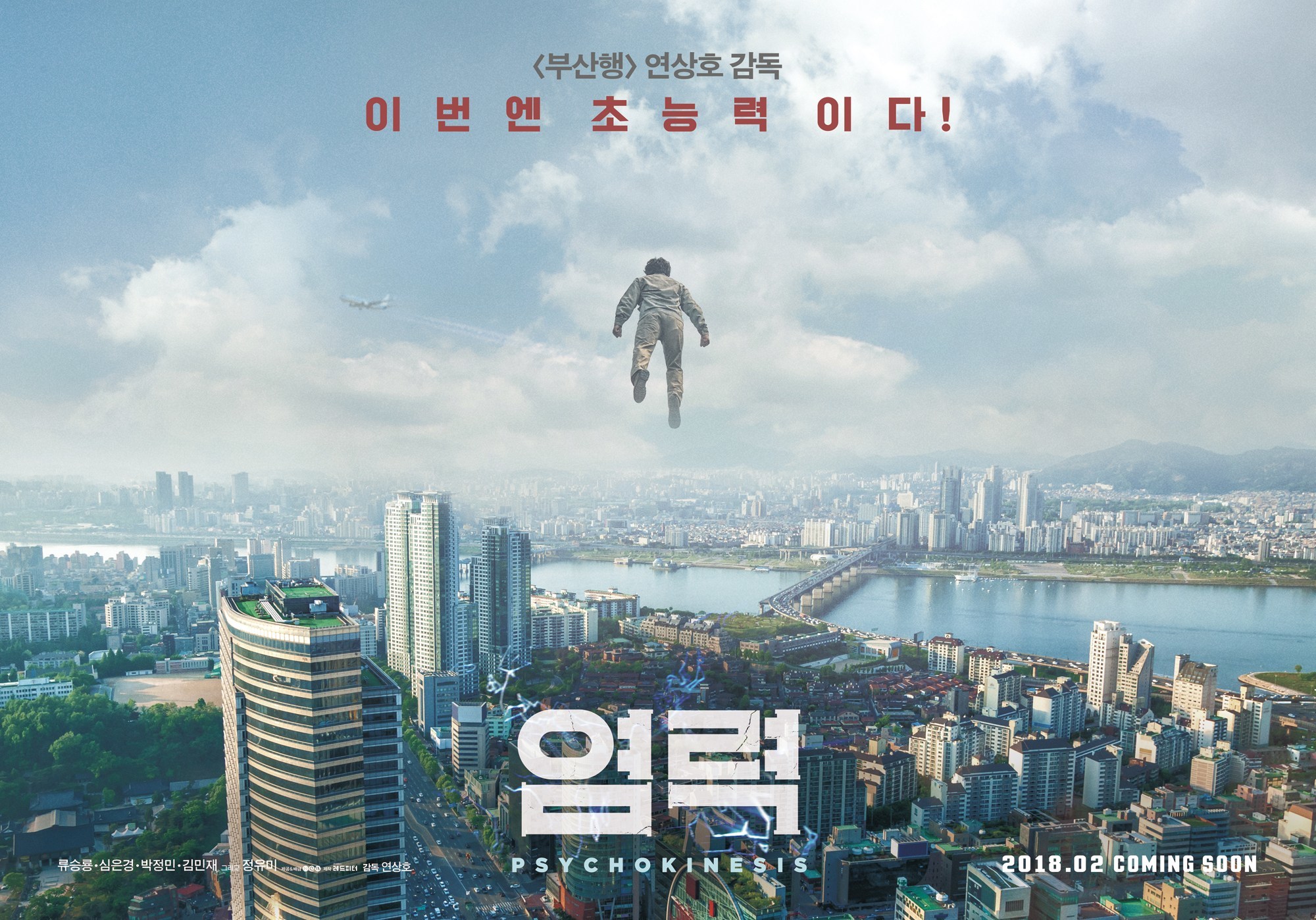 This popped up on my Netflix under some recommended section so I decided to give it a shot.

It was just ok I suppose. Super sappy drama about a father and daughter trying to rekindle their bond with some telekinesis thrown in. Dude drinks some asteroid juice and gains super powers.

I guess his daughter got into some trouble with some construction company and they are trying to evict her and all the other people that live there. However, she just wants to sell fried chicken and run a business.

Meanwhile, her dad is doing all this wizardry with his powers and nobody seems to really think this is THE MOST AMAZING THING.

Pretty dumb movie now that I think about it. Dunno why I'm so attracted to horrible films. 🙂