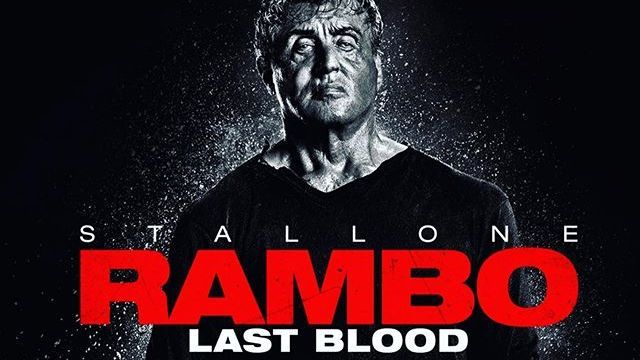 Probably the most mindless action film I've watched in recent memory. The story was rushed and the character development was at an all time low. I seriously didn't even feel anything for the victims or hatred towards the protagonist.

Movie was a mixture of Rurouni Kenshin and Taken. If you've watched it, you'll know what I mean.

The killing scenes however were the most brutal I've seen in a A class action film. Rambo was relentless. He would kill the bad guys with pits of homemade spikes, knives and trap bombs. The crazy part is that he would still come back after their deaths only to shoot them again with a shotgun to make sure they are dead. Basically what everyone should do in a monster movie 🙂