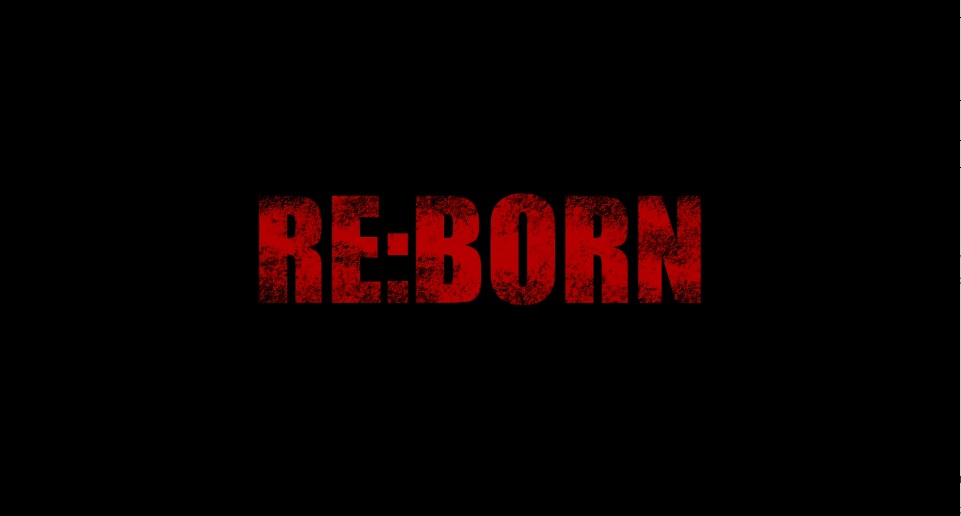 Pretty decent action flick. I swear all the movies that Tak Sakaguchi is in, he's friggin invincible. Dude is badass tho since he was actually an underground street fighter before he started doing films.

This flick kinda reminds me of the korean film A Man From Nowhere since there was a focus on a little girl that got kidnapped. Can't wait to see what his next ridiculous but awesome action film will be.