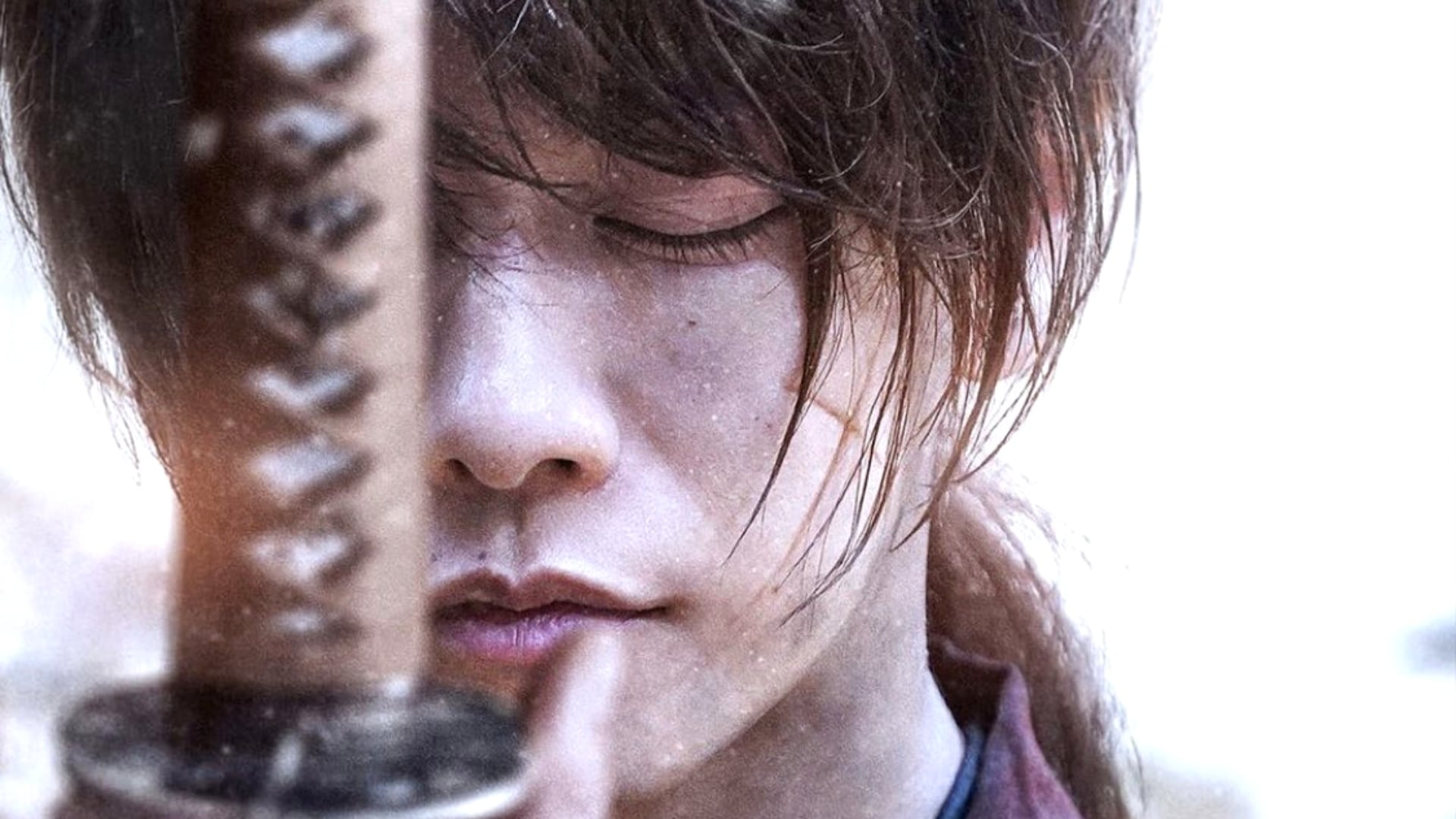 The Rurouni Kenshin backstory was one of my favorite anime stories growing up. This film essentially did a live action version of an already great OVA!

This film completely blew away the last film imho. Showcasing Kenshin's life and motivations for why he no longer wants to kill anymore and how he go the "X" scar.

Some subtle differences in this live action version compared to the original OVA. However, the Okita fight was a lot longer but not too satisfying which was a little disappointing.

Also, I wish he fought Saito throughout the film. Pretty lame that he didn't tbh.

Tomoe was casted beautifully and she played this character perfectly. I still prefer Karou but Tomoe is still awesome in her own depressing way. 🙂

Overall this concludes the entire Rurouni Kenshin live action films. Not sure if they'll revisit this any time soon or do a spin-off with Kenshin's son. I'm still glad they produced this and it gives a more real take on one of my favorite anime series of all time!