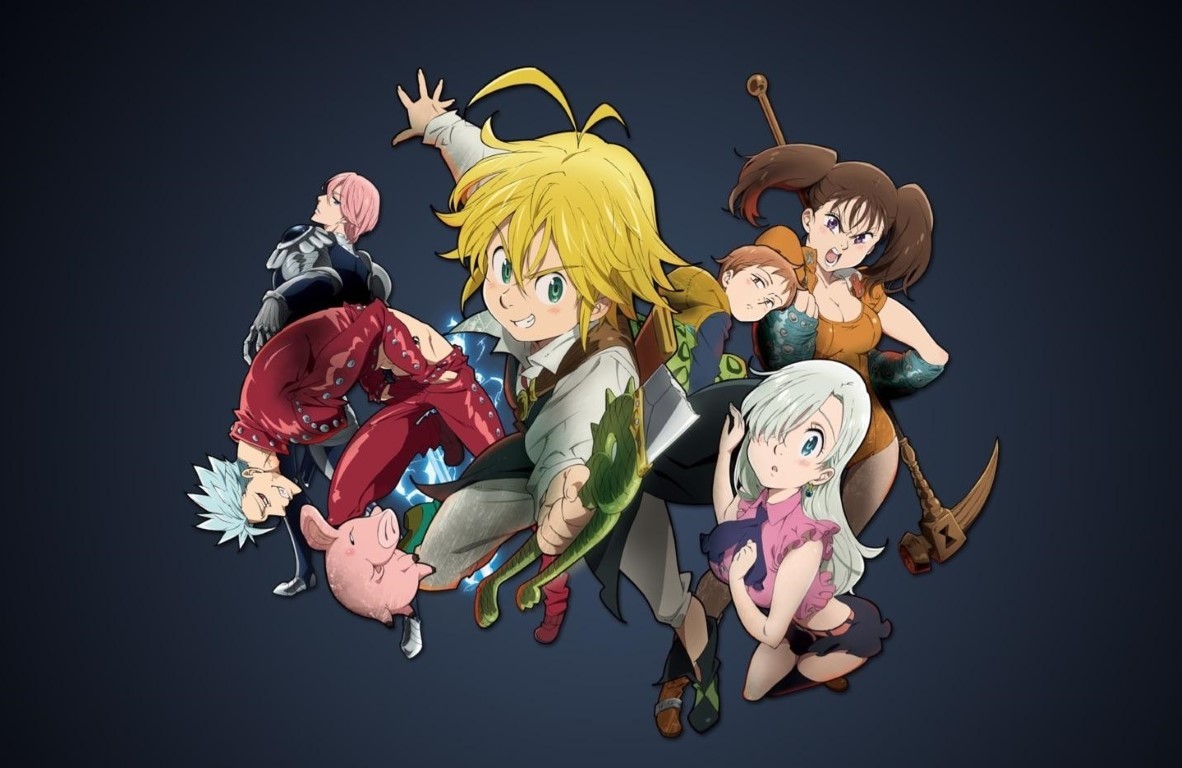 Friggin amazing anime. Watched both seasons and all 52 episodes within about 2 weeks or so. It's been a while since I've done that between work, life and video games 😛

I simply cannot wait for Season 3 which will likely be a year or so away since Netflix still only has the first season posted. I believe a full length movie will be coming out this year as well. So I'll probably just go ahead and read the manga.

I've also read that the next season will likely be the series finale since the manga is planned to end. Still probably won't stop them from milking the popularity with side stories since Meliodas is like 3000+ years old.

All I know is that Escanor is the greatest!!