Some dude sued his wife for $120k for having ugly ass children! 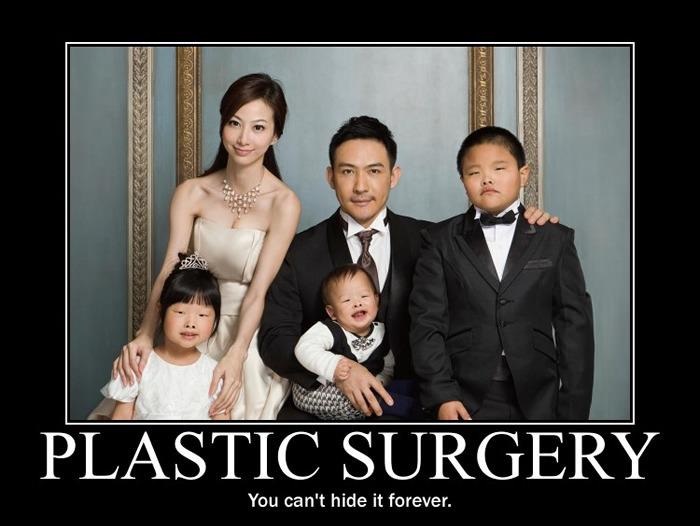 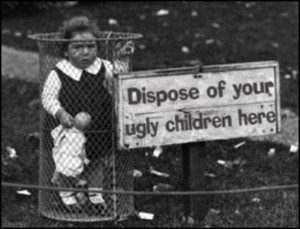 I suppose when 3 of your children come out looking like demons…it makes you wonder, wtf is happening?!?  This Chinese guy suspected his wife of cheating on his ass because his children were so damn hideous.

He even went as far as having a DNA test to prove he was the rightful father.

The chick said she had about $100,000 worth of plastic surgery done in South Korea before they finally met. DAMN! Can’t trust anyone nowadays. I wonder what kind of effect this will have on their children growing up. The kids will definitely have friends that come over wondering, “How the hell did your milfy ass mom produce such an ugly ass bastard?” Or maybe the kids will simply get surgery as well early on.

“I married my wife out of love, but as soon as we had our first daughter, we began having marital issues. Our daughter was incredibly ugly, to the point where it horrified me.”

What a retard! Dumbass surely didn’t marry her for love. He just couldn’t resist those big fake eyes. At least the plastic surgery she got left her looking decent. 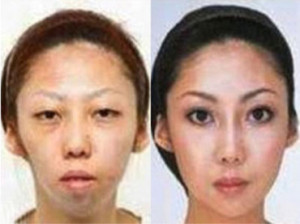 I mean, she could have ended up like this… 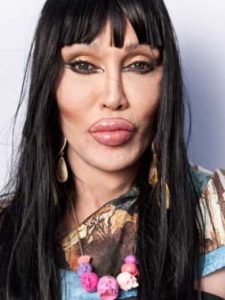 You Don’t Understand Bitcoin Because You Think Money Is Real