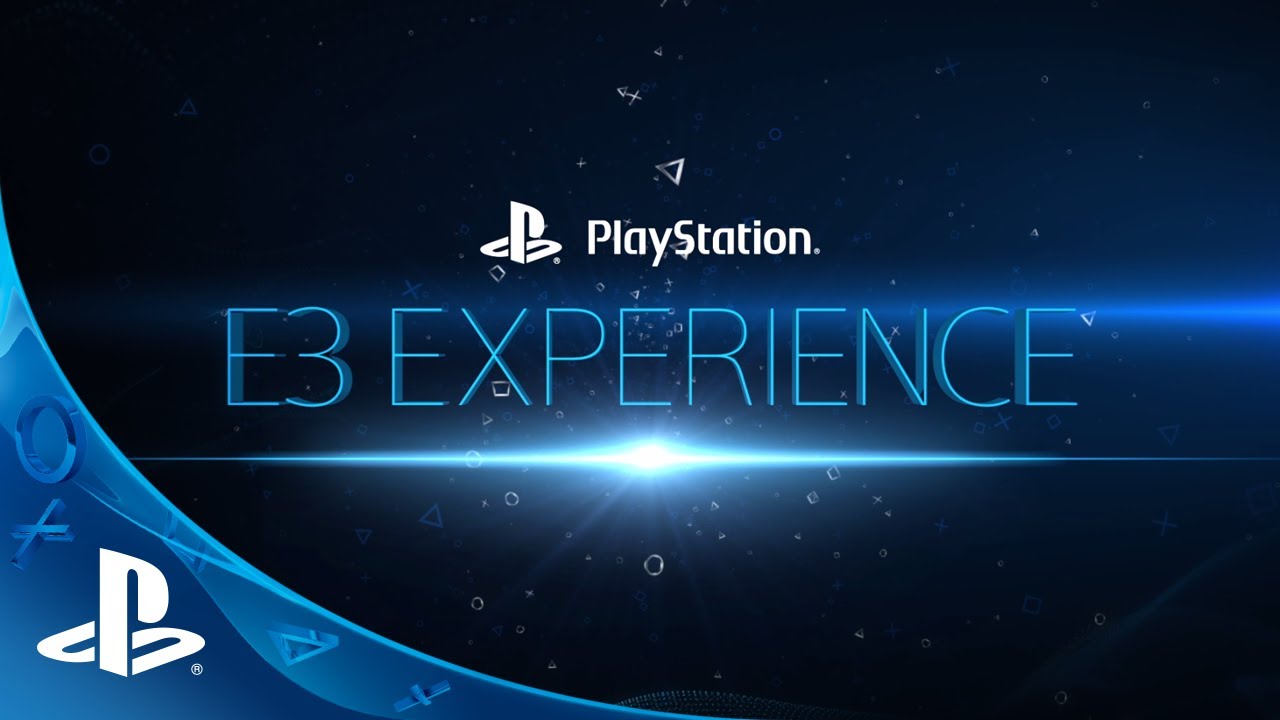 So every year during E3 time, I typically watch all the conferences in the comfort of my tiny horrible excuse for a living room. This year however, Sony decided they have money now and rented out theaters across the nation for Sony Ponies to watch their E3 conference on the big sceen!

I have to say though, it was a pretty cool experience. They gave away some extras like a poster, lanyard and some free PSN credit. They also showed off some cool trailers to upcoming games. I can’t say the whole experience goes without flaw. Several times during the viewing they feed would just start to lag out, play out of sync and turn all pixelated for some dumb reason. People in the theater expressed their outrage everytime it happened but whatev, it’s to be expected anyway. Unless we were on dat Google Fiber ;-P

Anyway, yeah! It was cool to see it on the big screen and I’m sure it’s a whole lot cooler sitting there live. I’m sure I’ll do the same thing next year if it’s offered up again.

In the meantime, I’m all about this new White PS4. White electronics just make so much sense to me 🙂 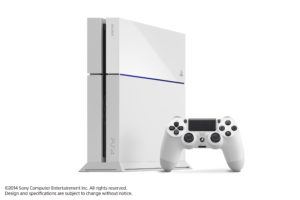 Oh and Uncharted 4!! What!! Such graphics! Much sound! wow! amaze!