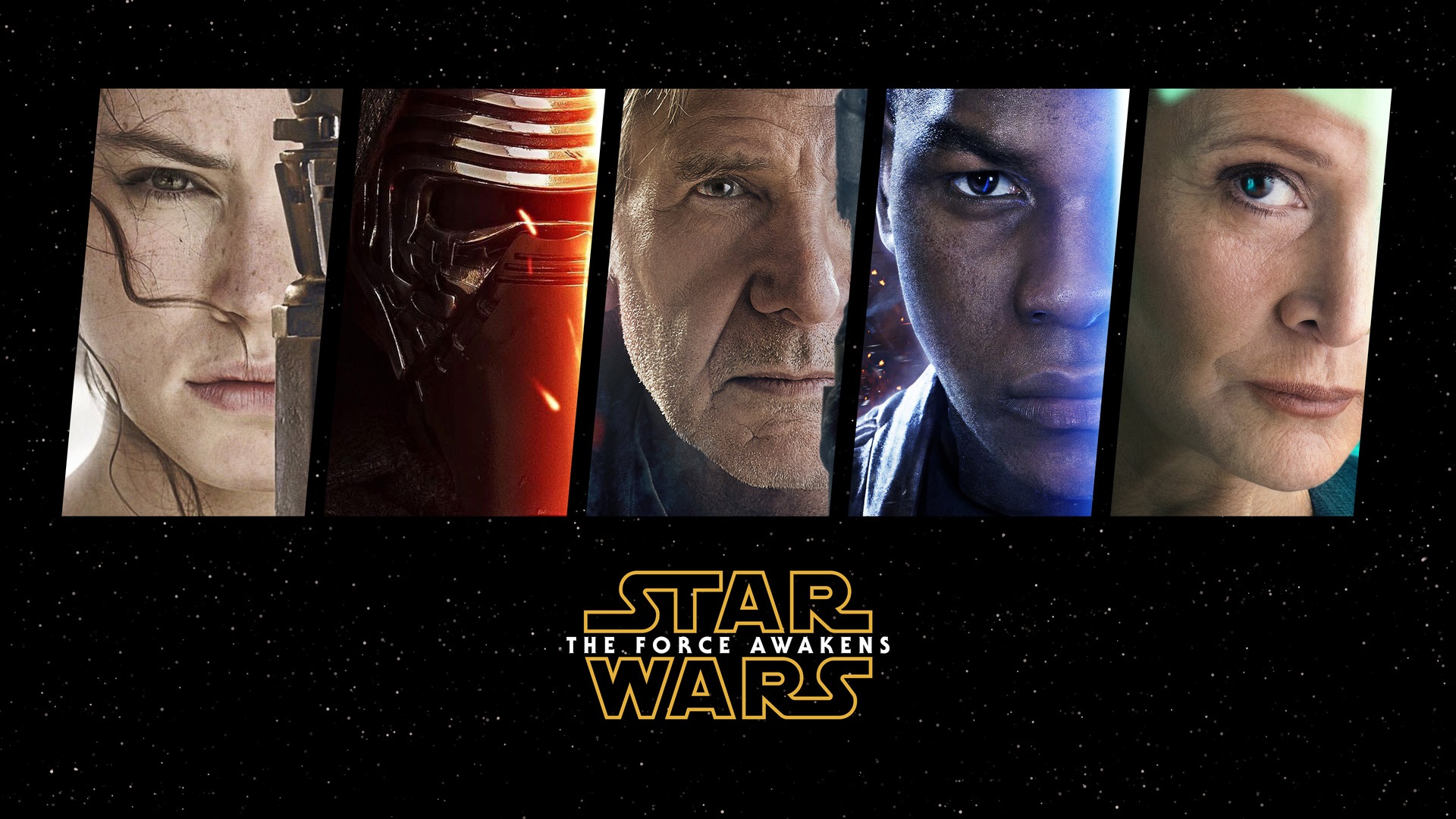 So I’ve never been a crazy Star Wars fan growing up. I mean, I’ve watched the movies but didn’t fall obsessively in love with it like some people I know.

Took me about a month to finally watch the newest one. This latest entry in the series was a lot of fun. I admit, I had to wiki and get caught up on what was going on that lead to the story of this film. However, the film pretty much sets the plot pretty nicely and is extremely easy to follow from then on.

So yeah, light-sabers and force powers all day! Good times. Also, Rey is totally going to go to the darkside and have an epic universe changing battle with Luke Skywalker which at the conclusion of the battle she’ll tell him, “Luke, I am you daughter!”

Everyone will leave the theaters laughing at that point and the whole series will end up being a raging joke as it’s forgotten through time. Trololololol