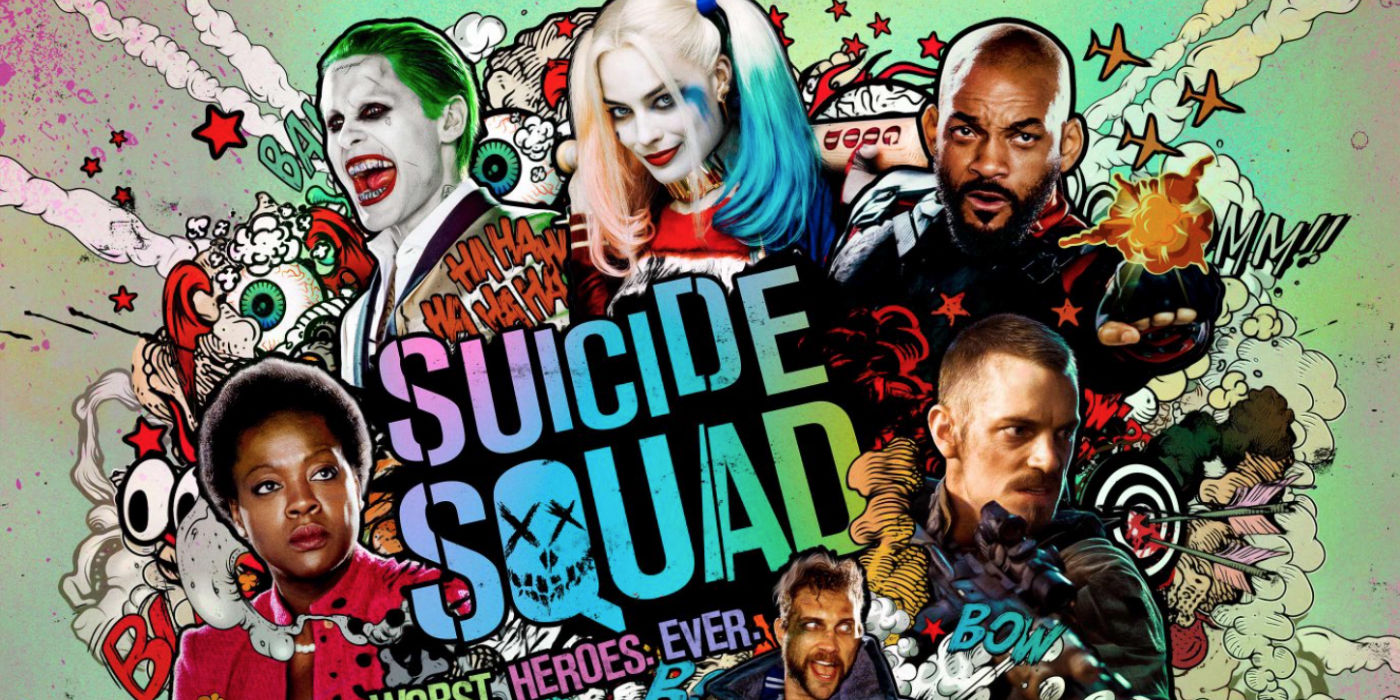 Other than watching Margot Robbie display Harley Quinn, I knew this movie would be utter crap. However, now after watching it, I don’t think it was bad as I expected or heard. A lot of stuff bothered me of course but it was still enjoyable enough. The Enchantress was a pretty cool protagonist. The fact that her origin and powers are unknown is pretty boss.

Not too sure why Will Smith’s character Deadshot was considered a leader. He didn’t really have any cool powers aside from not missing a shot. However, if the enemy you are up against doesn’t care about bullets, then you are just left with a garbage character. The real star should have been the Mexican gangsta that turned into some Aztec warrior.

Sadly in the end, Harley Quinn’s character took the spotlight and made it tolerable to get through this movie because of hotness.