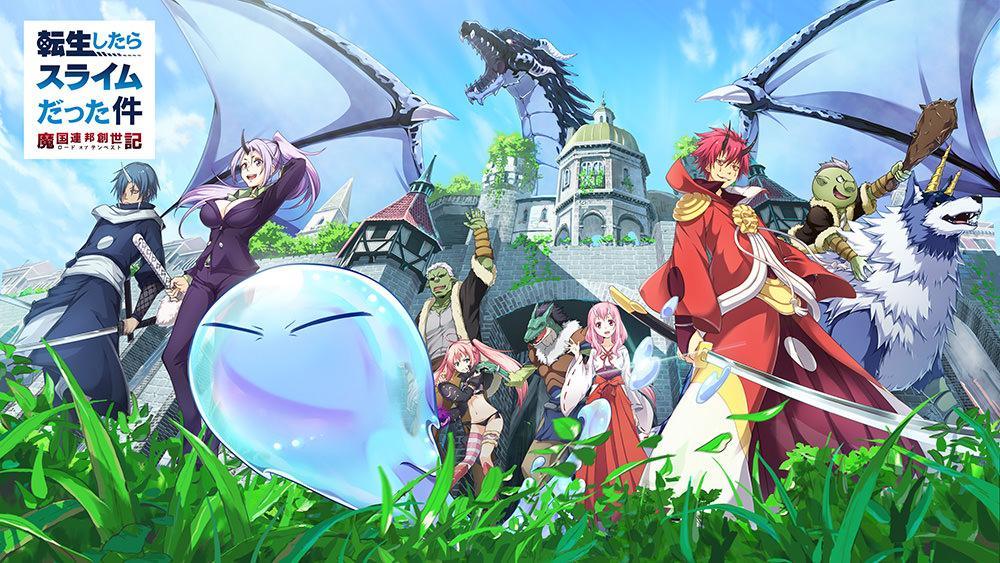 A friend who recently got me back into the rabbit hole of watching anime again recommended this show to me. It was great, much like a video game and very similar to this other anime I'm watching which I think is the best of 2019 so far called Tate no yuusha no Nariagari.

The slime is pretty op. Dude just amassed a crap ton of abilities while hanging out in some cave when he was reincarnated. He then goes on to building a kingdom similar to Ni no Kuni style while making all these relationships with clans he's bested.

Glad to hear they are making another season since the ending was a bit of a cliffhanger and the last episode was some dumb recap episode of the entire season. Super lame sauce.