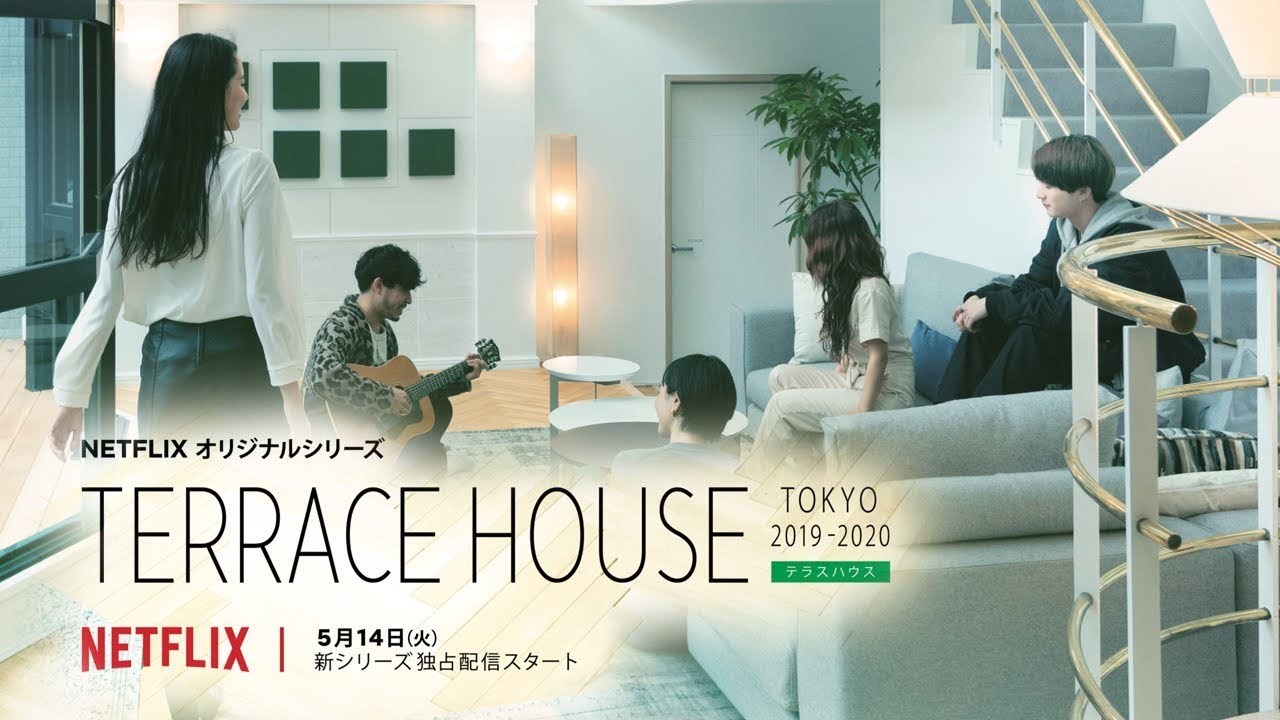 One of my guilty pleasures resumed for a new season. This time in Tokyo!! The characters this time were just meh. I mean, the show was still mindless and enjoyable but there really isn't too many interesting characters this season.

The girl fight in episode 9 was pretty epic and probably one of the more savage displays of disagreement between two of the cast.

I'm surprised none of them left this season already. I really want a fresh new cast since I'm tired of watching the current ones.