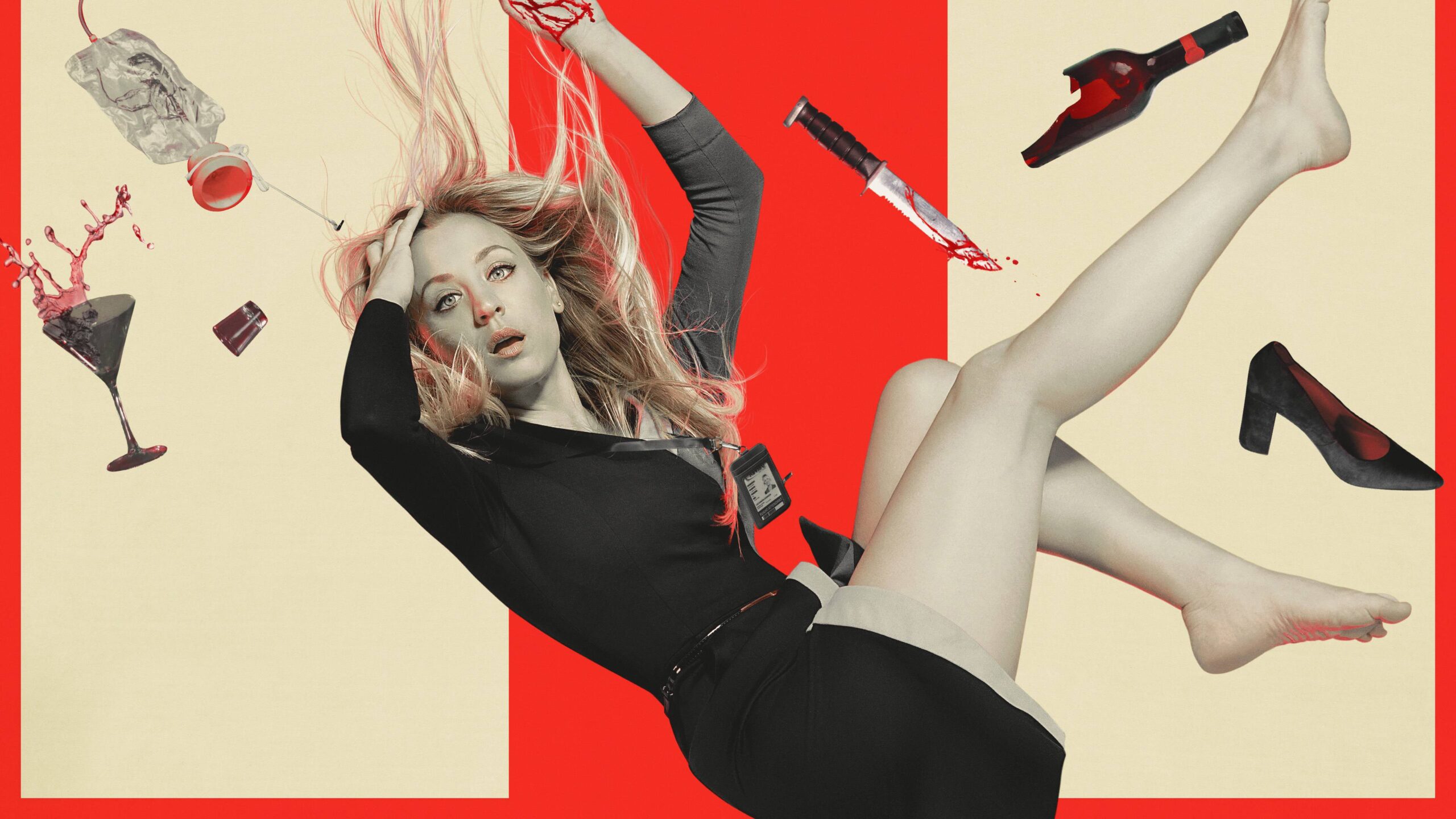 Since I finished The Big Bang Theory yesterday, I figured I should just finish off Kaley Cuoco's new series The Flight Attendant.

I watched a few episodes since it released around November 2020 but I never quite completed this 8 episode series. It's funny she acts as a drunk delusional idiot here since she played the same character in the Big Bang.

However, it was actually a decently thrilling drama/mystery. I did read that HBO Max announced it for another season, which works for me since another sub-story wasn't completely satisfied.

It's good to see that she can act really great outside of Big Bang Theory.