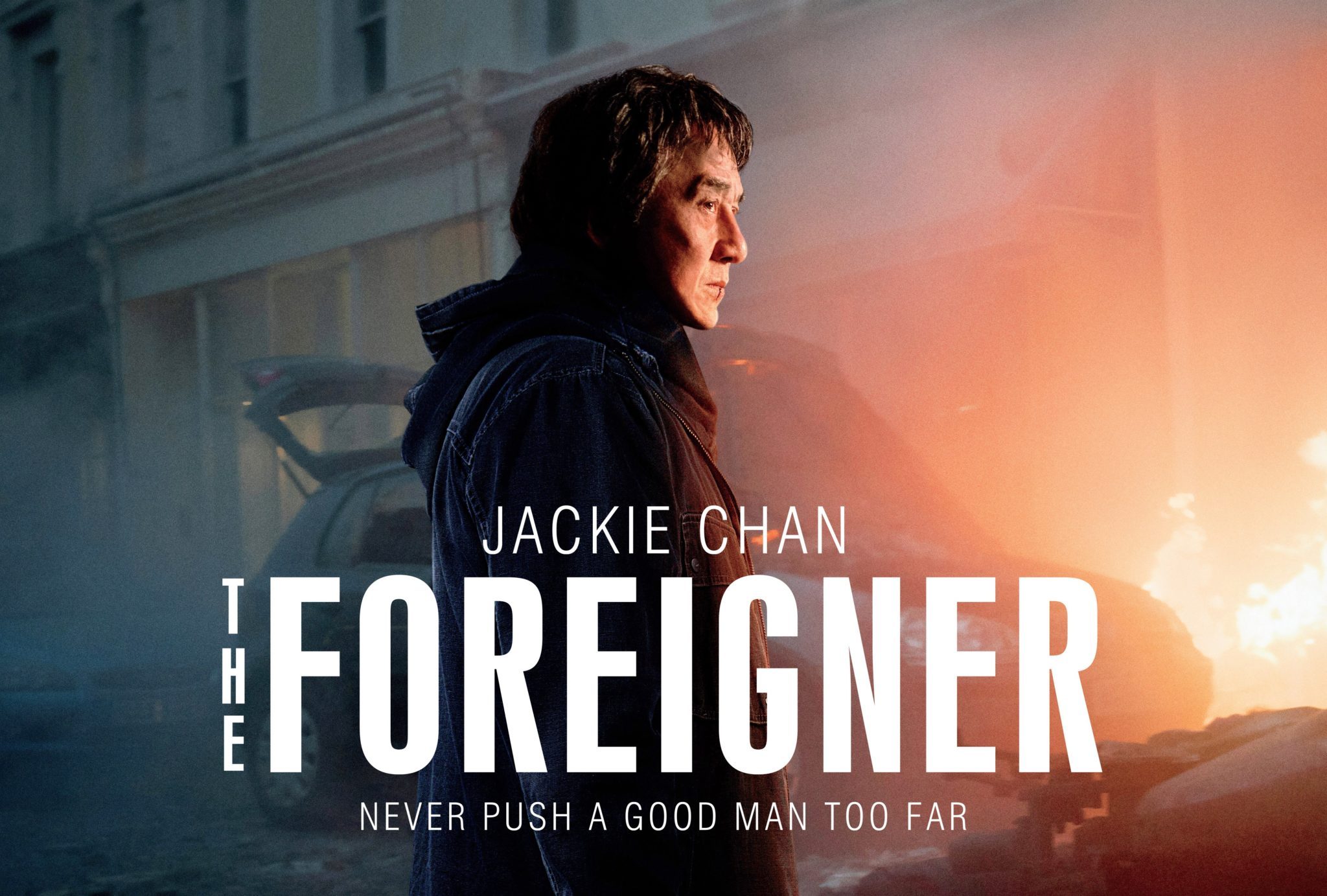 Decent movie I supposed. Some terrorist conspiracy group set a bomb off, killing Jackie Chan’s daughter, causing him to go crazy with rage. Turns out, he’s some highly skilled ex-military guy that can murder everyone whenever he wants. However, he chooses the simple life of a Chinese cook to better use his skills.

It’s like Under Siege 2.0 but in the UK.  Anyway, it was decent enough to keep watching and Jackie Chan can still kick ass after all these years!