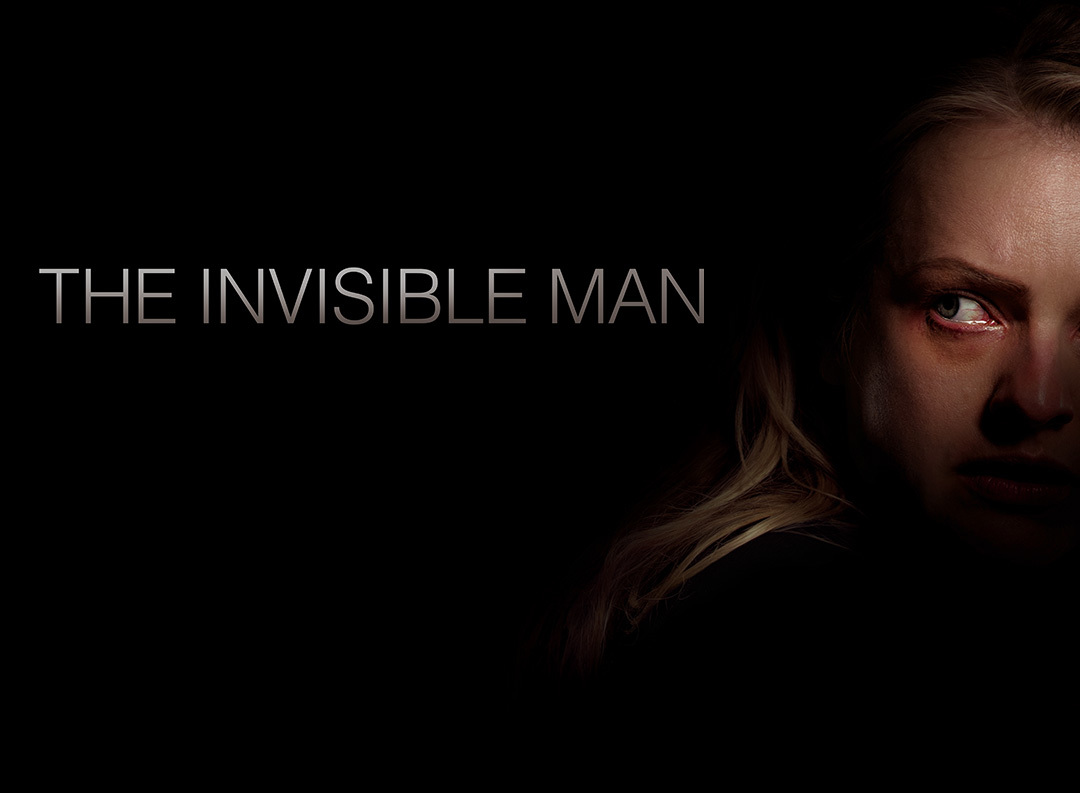 Far inferior to Hollow Man imo. I mean, it took more of a realistic spin to it but the constant torment of one girl just wasn't a powerful enough plot line. I just can't get over someone using some crazy expensive revolutionary tech to do simply just that.

It really did trigger my Trypophobia when it revealed the actual invisible suit filled with all the little camera holes.

There were some suspenseful scenes but nothing actually too rememberable. I would have rather liked to see him in the suit terrorizing San Fran and freaking people out. That would have made for a much better film. 🙂