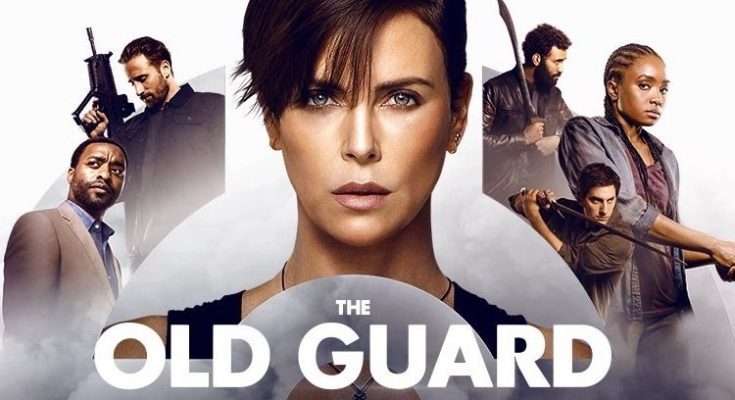 This took me by surpirse as I did not expect to like it as much as I did. Charlize Theron is immortal in real life and a total badass in this movie.

I thought the back stories for the characters were insightful. I wanted them to actually say how old Andy is. The comic says she's over 6000 years old, which is a lot longer than the movie is suggesting.

It sucks that they can lose their immortality at any time and just will stop healing. Andy was shot and doesn't seem to heal any futher towards the end of the film. Which is lame and I hope her immortality revives itself and she gains her auto-heal ability.

They setup the film to make a sequel which is awesome. I really hope they pump another one out  soon since I'd love to see more.