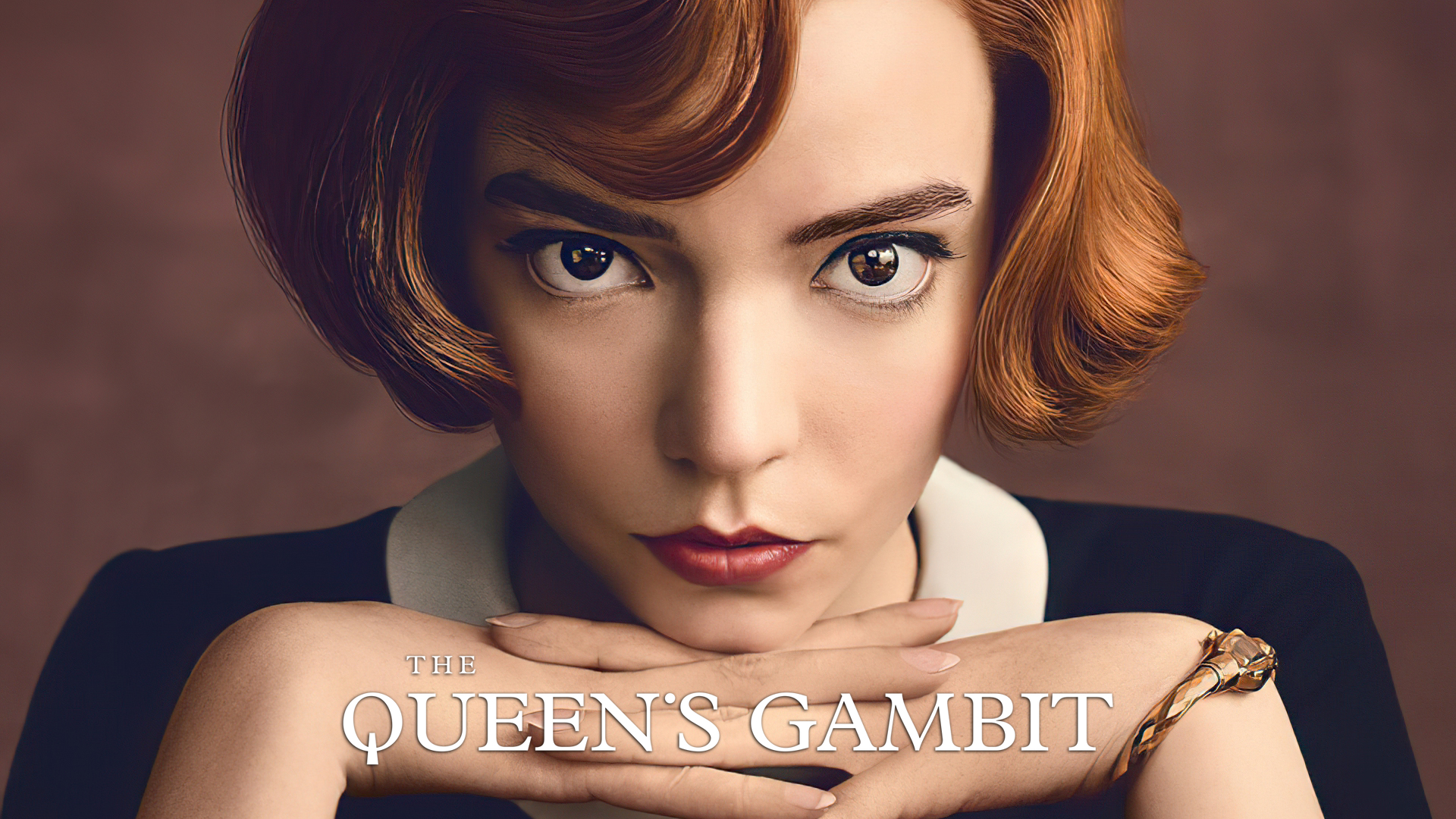 Much like Searching for Bobby Fischer, this show was the next closest thing. I've yet to see Pawn Sacrifice but it is now on my short list.

Queen's Gambit was pretty decent. The story of a young girl that underwent massive loss and used Chess to escape from her traumatic past. She really kicked ass though. Despite the fact that she used drugs in an almost Limitless like way.

It's too bad this wasn't a true story and was just based on a novel.