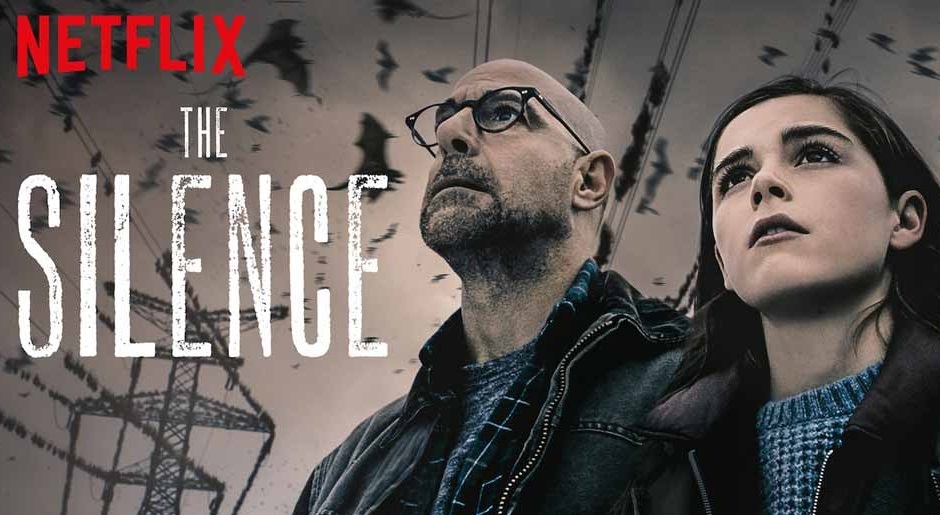 Not sure why I decided to watch this. It showed up on Netflix and I supposed I was bored and wanted to watch a shitty horror film. This one was totally a poor man's A Quiet Place. The monsters looked some smaller versions of the aliens in the film Pitch Black.

Apparently, they kill basically anything that makes noise and then they lay eggs in the corpses of the people they kill.

It was sooooo dumb though. This one scene, the father decides to turn on this wood chipper to distract the monsters away from his family. The monsters all decide to fly straight into the wood chipper and get diced up. Not sure why he couldn't have kept that going. It's not like they seems smart enough to stop flying into this wood chipper. UGH!