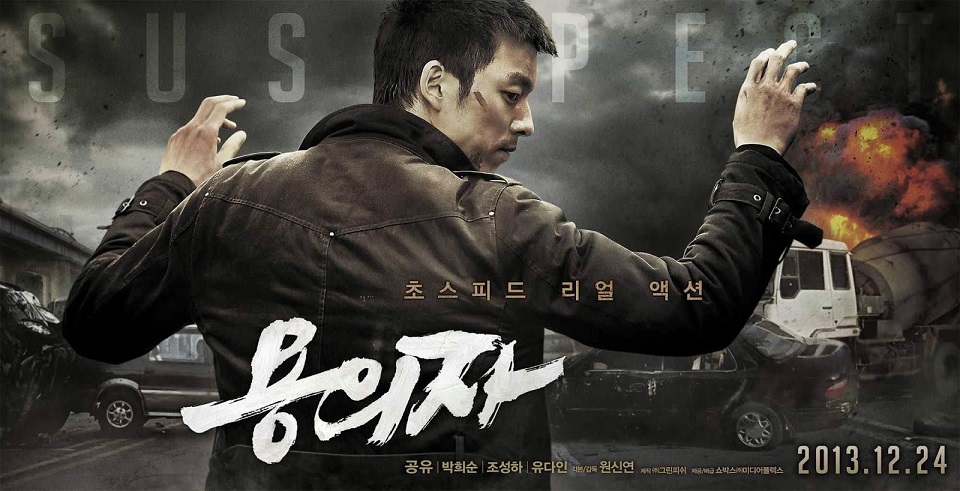 Korean cinema really doesn't hold anything back. Everything from the acting, production values, story etc. is top notch! The Suspect was no exception. Another Bourne-ish or Taken-ish type of film. Sort of reminds me of A Man From Nowhere that came out a few years ago.

Anyway, so this dude is framed for a murder he didn't commit. Basically was at the wrong place at the wrong time. So every branch of the government tries to find this guy and take him down. Oh btw, he's an ex special ops person that went through some type of rigorous training that less than 3% of people in all of Korean military survive from. Yea good luck catching this guy alive!

This guy pretty much wrecks everyone in the movie trying to avenge his murdered wife and find his daughter he's never even seen before. Pretty good stuff. 🙂