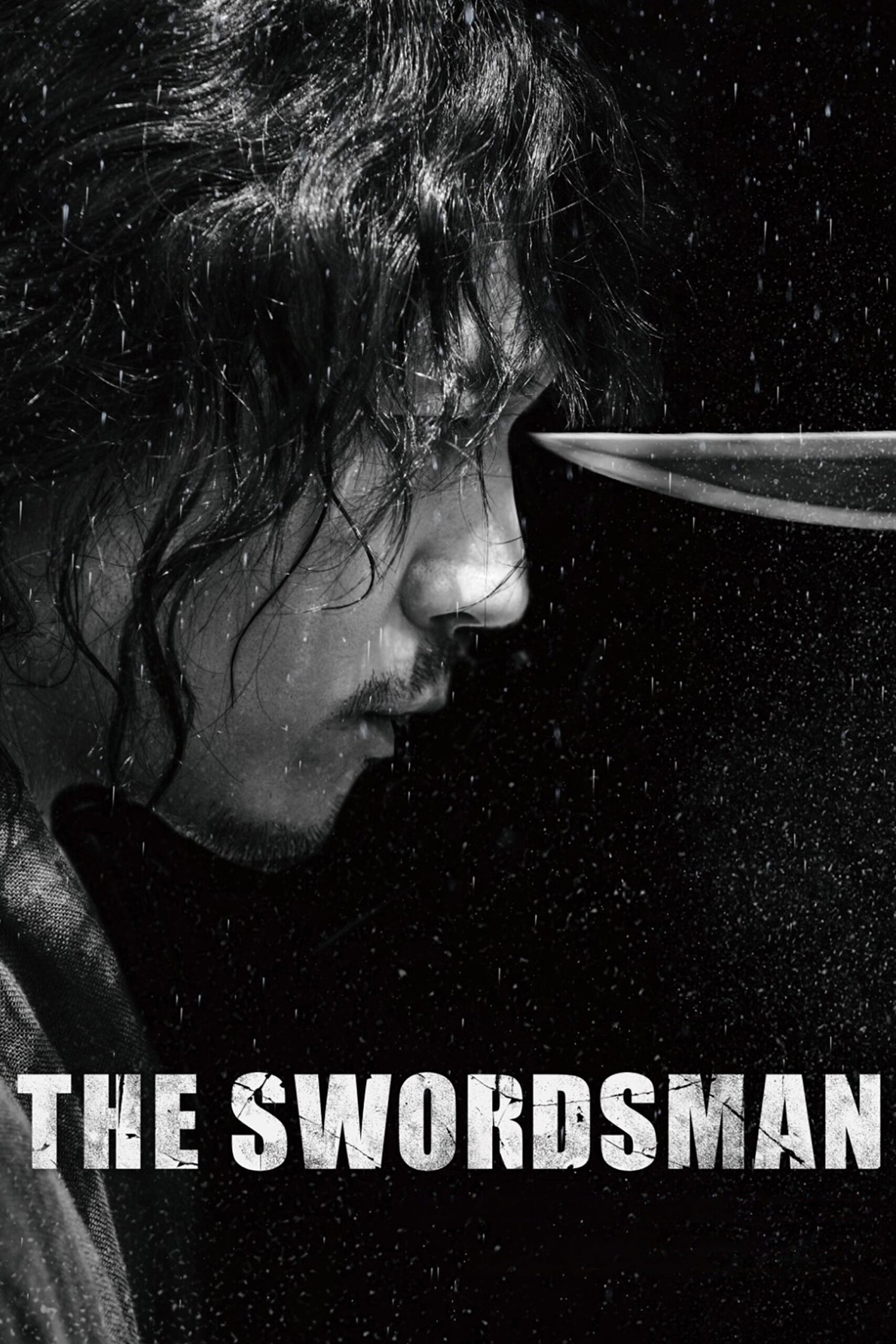 Awesome action flick. Haven't seen a martial arts film in quite some time, so it was nice to see a near blind dude wreck everyone.

Reminds me of A Man From Nowhere but with swords. Whatever though, the formula works great. It's always the blind dudes with canes that are always the most badass. Especially after his daughter was kidnapped by some long haired dude and his snake woman. (I hate it when the main antagonist talks in that stupid sinister whisper throughout the entire film.)

Anyway, the main swordsman killed all the guys with guns, an army of ninjas and a few master swordsman. He is only partially blind but gets the benefit of his hearing being heightened turning him godlike.